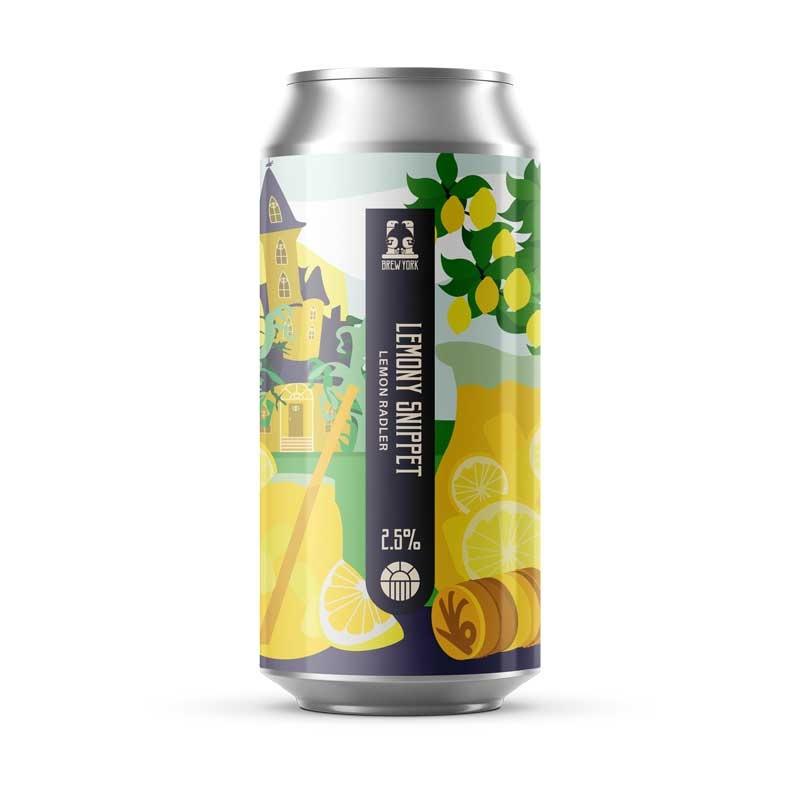 A series of fortunate events led us to brew our first radler: a desire to have the perfect thirst quencher for the summer and needing a super sessionable beer suitable for a long afternoon in beer gardens with friends.