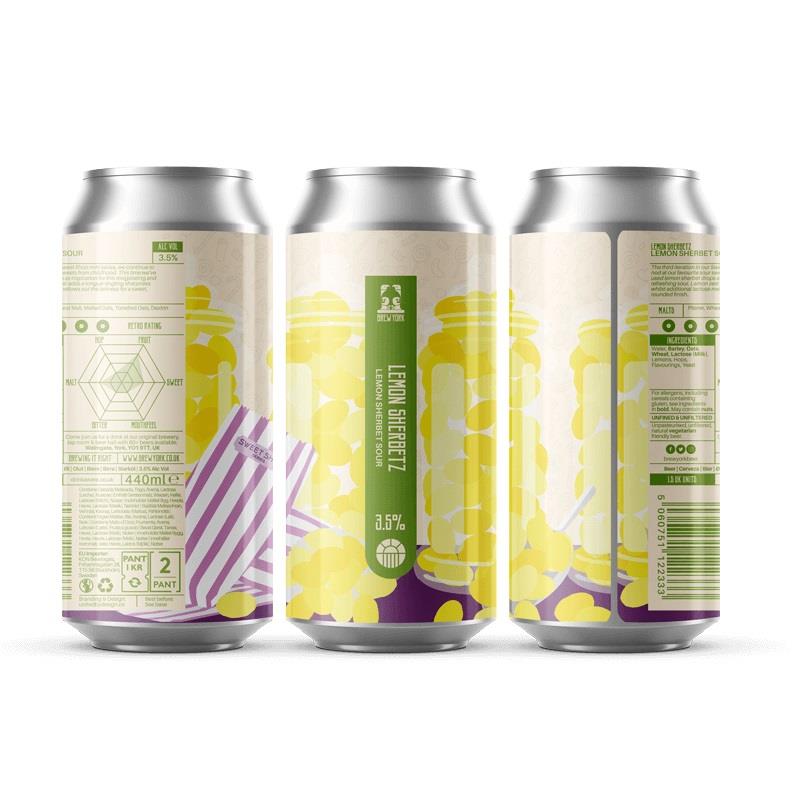 The third iteration in our Sweet Shop mini-series, we continue to nod at our favourite sour sweets from childhood. This time we’ve used lemon sherbet drops as inspiration for this invigorating and refreshing sour. Lemon zest adds a tongue-tingling sharpness whilst additional lactose mellows out the tartness for a sweet, rounded finish.