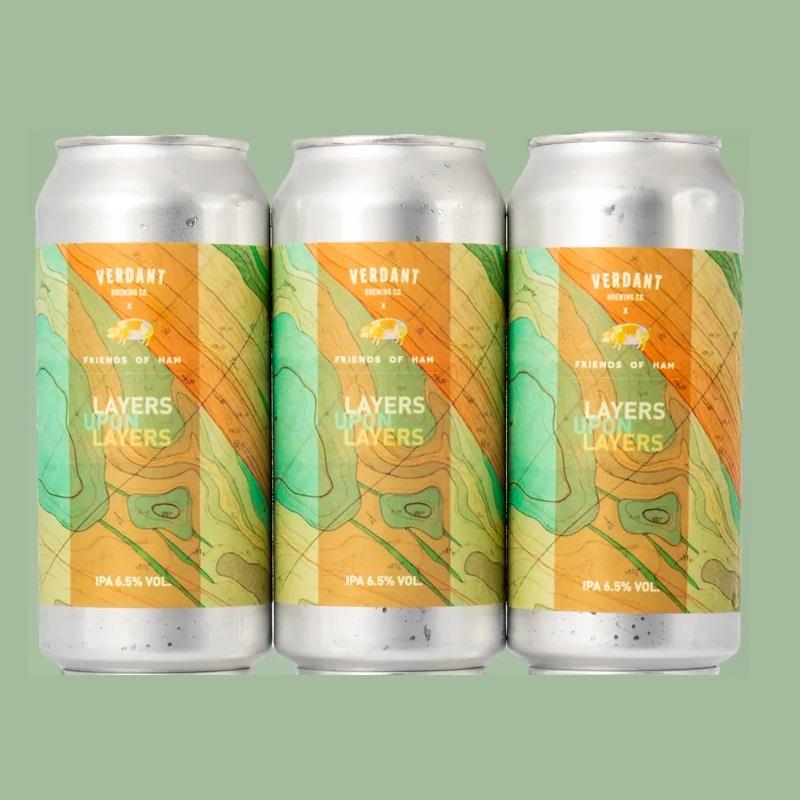 An IPA brewed with the wonderful Friends Of Ham in our house style, expect a heady mix of citrus and tropical fruits supplied via some lesser used but wonderfully punchy hop varietals.