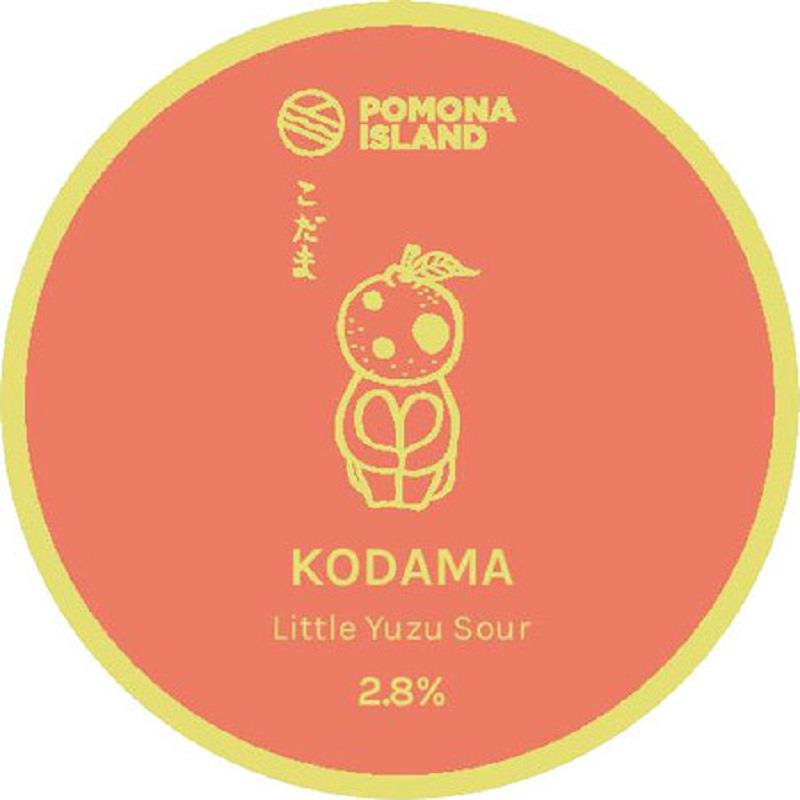 A little beer that cuts sharp and deep. Japanese Yuzu juice sings through this refreshing and super drinkable sour.