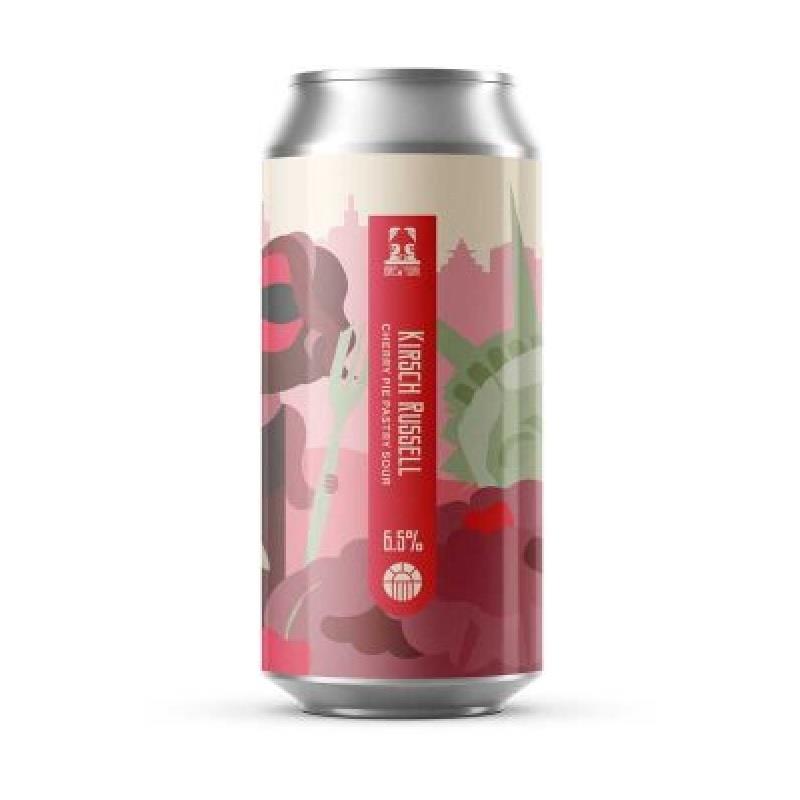 Here at Brew York we love a good cheesy cult film and the one that inspires this super juicy Cherry Pie Pastry Sour is about as ridiculous as they come. To be equivalently similarly absurd we’ve added 750kg of cherry juice into our take on a traditional cherry pie like grannie made!