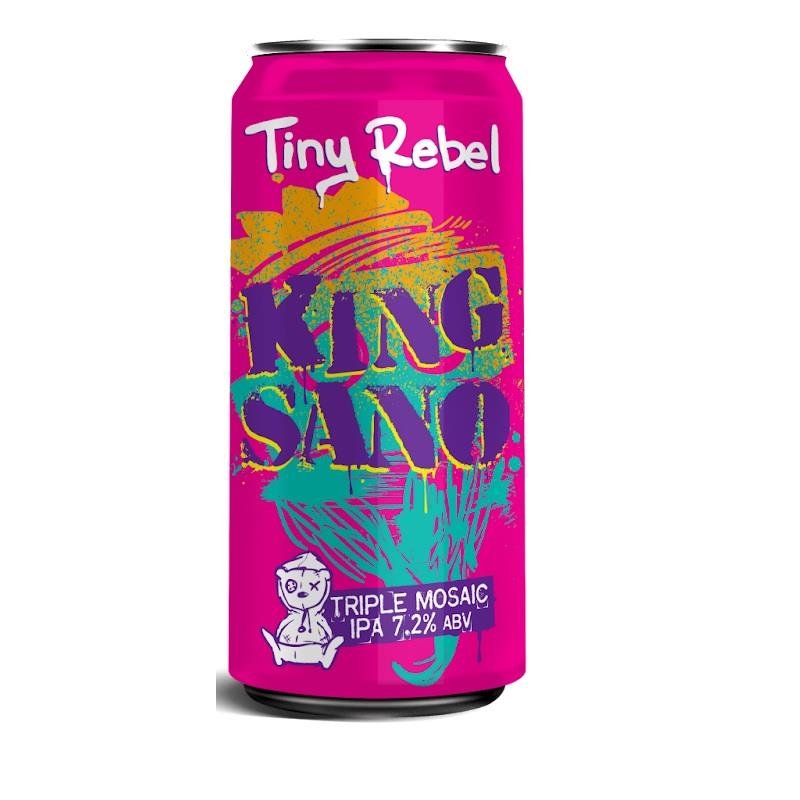 "Once, Twice, Three times” the Mosaic? Yep, triple the Mosaic in this IPA. Using a combination of fresh, cryo and incognito you’ll find enriched flavours of Lemon, Gooseberry and Pine. At 7.2% you can be sure this will be a juicy, dank IPA