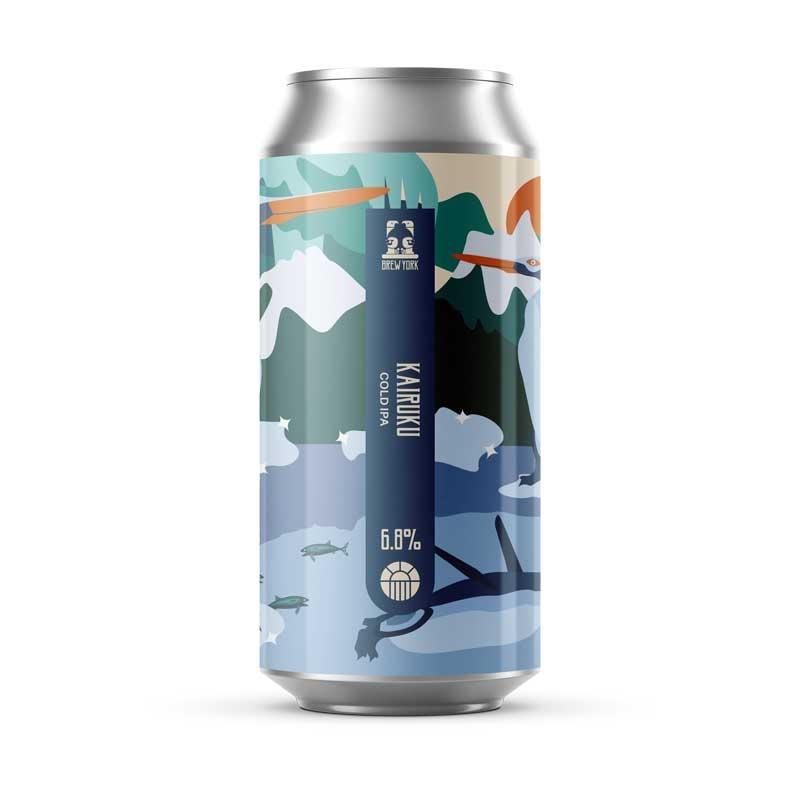 Kairuku, the ancestor of the modern penguins yet also the latest step in the evolution of the IPA. With the high hopping rate of an IPA but fermented warm using a lager yeast the result is a boldly fruity, yet clean IPA. Classic American hops bring the piney bitterness and grapefruit pith notes of a West Coast IPA, with a refreshingly crisp finish.