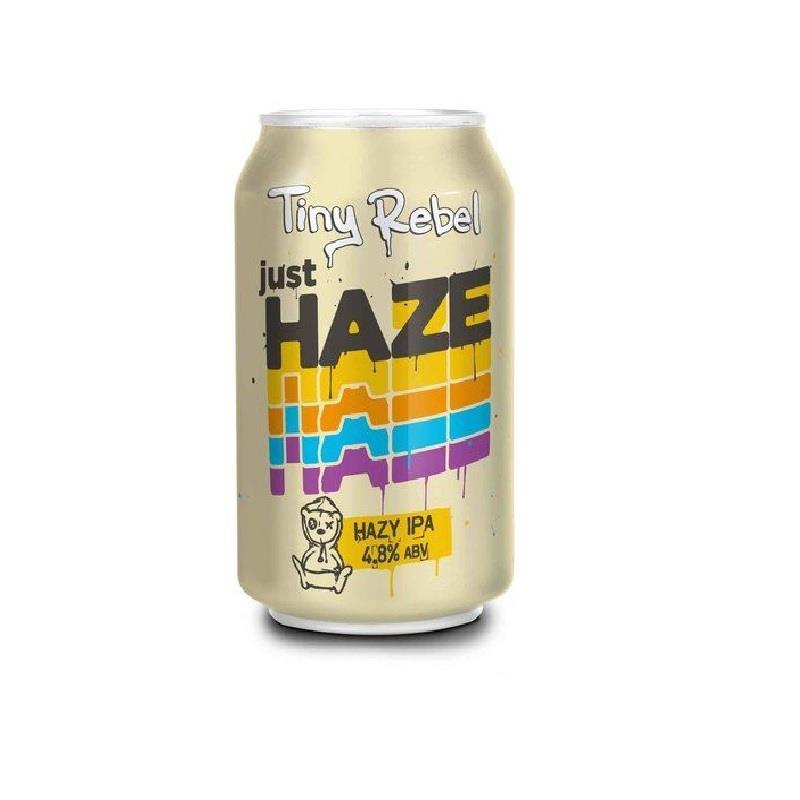 If there is one thing this beer is about, it's Just Haze. You'll find flavours of pineapple, grapefruit and mango obscured in the beautiful IPA.