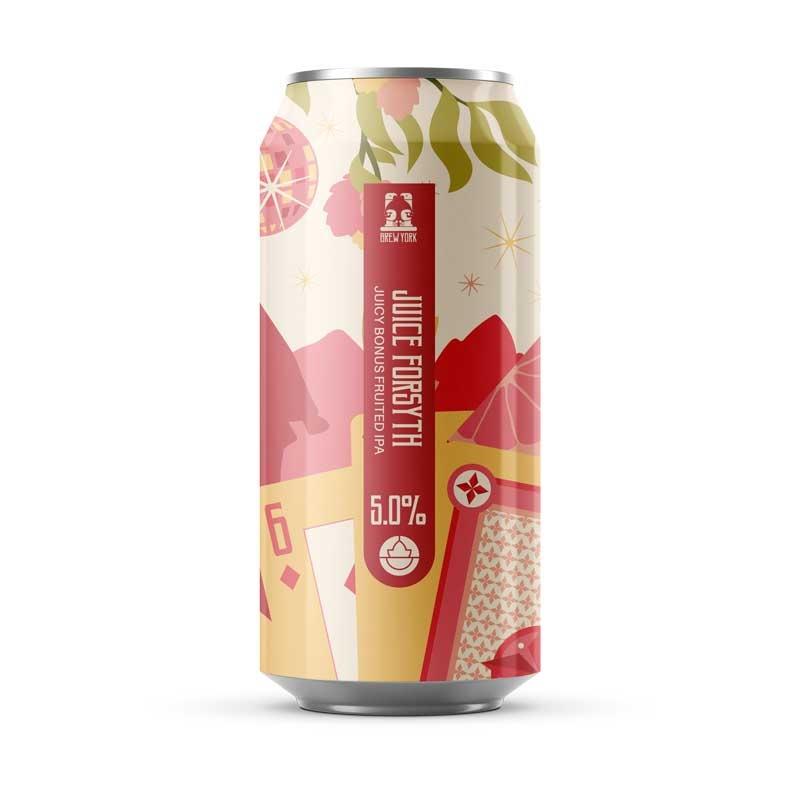 Do you wanna go higher?

Then enjoy they juicy bonus fruited IPA, that combines Cascade, Citra, CTZ & Mosaic hops, with muchos Pineapple, Passionfruit & Mango for a tropical explosion as bold and juicy as the legendary entertainer that this salutes.