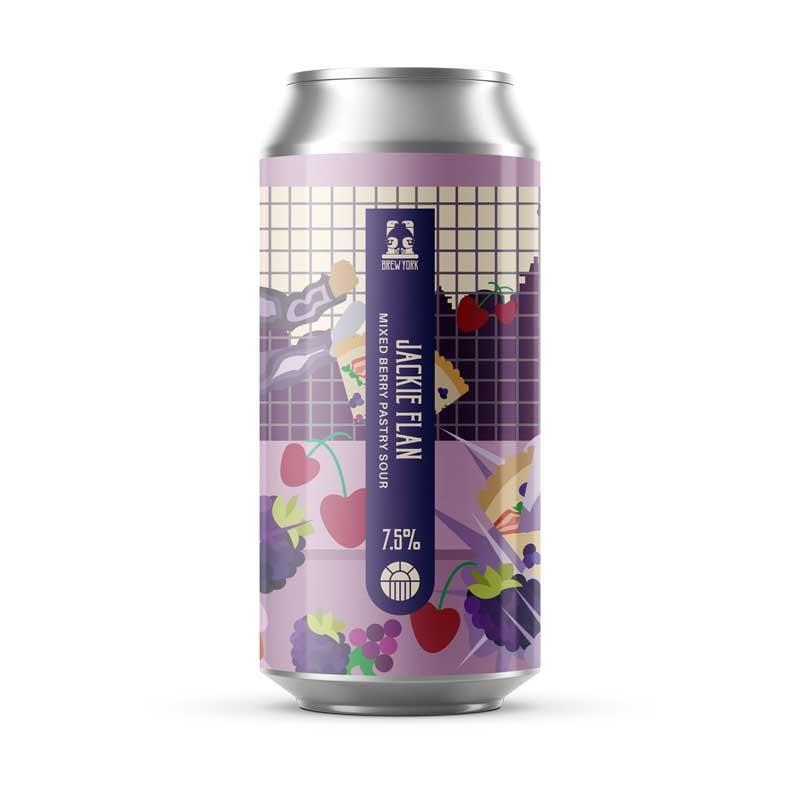 Drunken Master. Taking on the legend Goose Lee, Jackie has donned his Armour of God and karate chopped up masses of blackberries, blueberries, cherries and vanilla to create this super juicy pastry sour. Can this Big brawl of fruits win out in the battle of the sours?