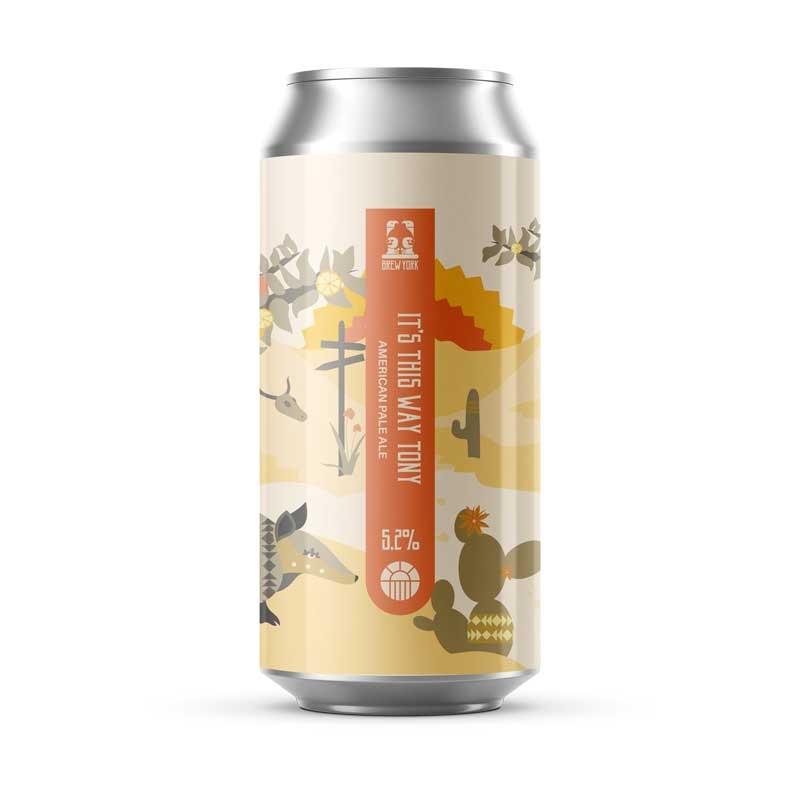 Tony’s been asking so long we thought it was about time somebody showed him the way! This Amarillo-forward pale also features floral Centennial and resinous Simcoe, all combined for an easy-drinking American Pale Ale.