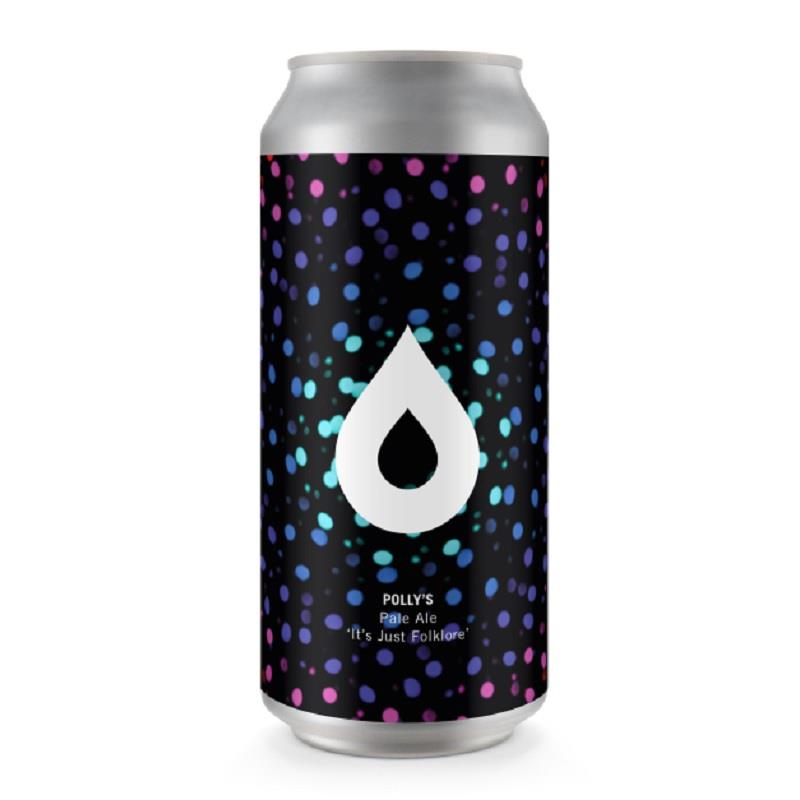 It's a certified fact that modern beer as we know it wouldn't exist without the super pungent, tropical hop varietals of the USA and the efforts of American brewers to constantly push the limits of flavour intensity; the IBU race of the OG craft brewers leading to the hazebombs produced by the juice-slingers of today. Without these innovators, we ourselves wouldn't exist, and we wanted to pay homage to everything American in a maxed out, souped up pale ale. A triple threat stateside lineup of Simcoe, Mosaic and El Dorado bring the high juice and low bitterness, all held in suspension by our in-house bespoke LA3 strain imparting that super soft, pillowy mouthfeel that makes a modern pale ale the marvel it is.

POLLYS BREW CO
-
Since launching in early 2018 we have grown and adapted our setup to form a small but tight-knit team of ten running the day to day operations of the brewery.

Our motto is to never stop improving; we’re always learning and tweaking our beer designs to create the best beer we possibly can, packaged into only kegs and cans to optimise freshness and keep our beer tasting as fresh as it does from the source.