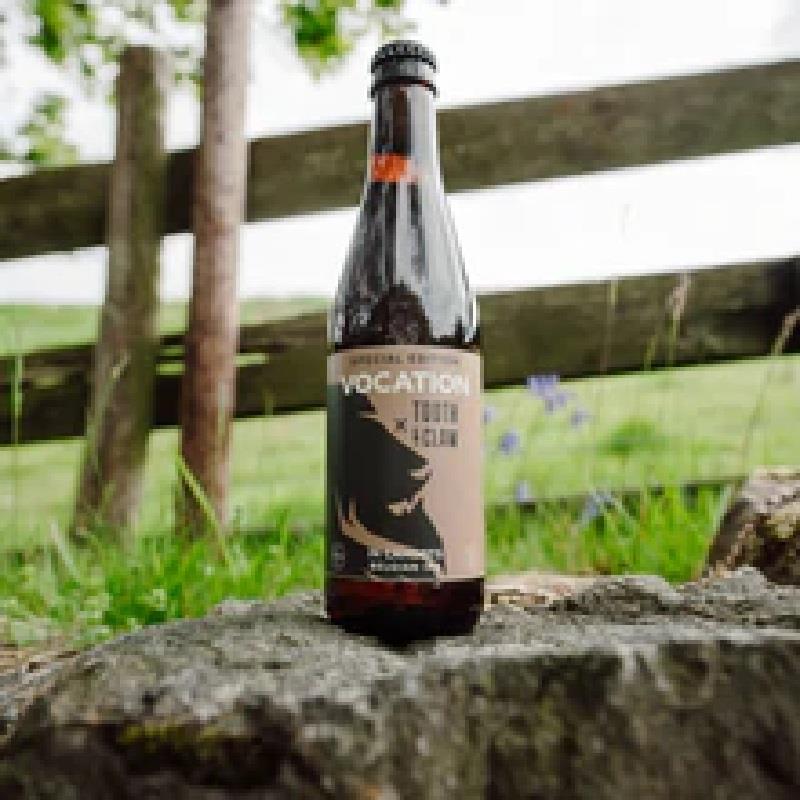 Enter the world of Tooth & Claw, where modern meets traditional in the form of a Belgian IPA. It’s deep orange colour compliments the layers of earthy flavours, while the hops lend notes of pine, lemongrass, herbal tea and a subtle hint of vanilla.
UNTAPPD SCORE3.76