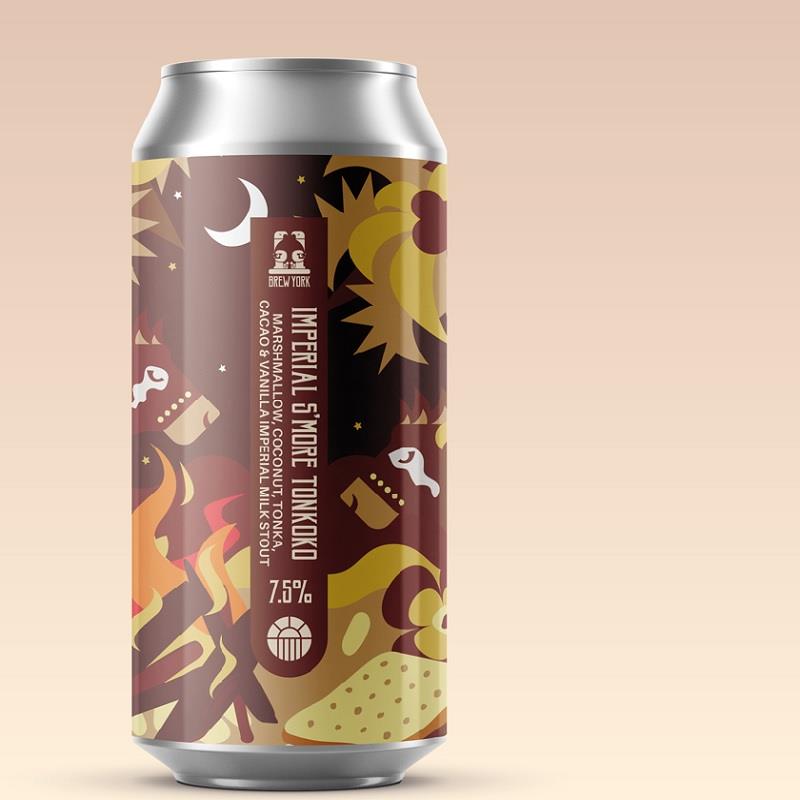 For this latest edition to our ongoing Tonkoko series we’re ’toasting’ the autumn season with a toasted marshmallow bonfire twist on our classic Tonkoko base of coconut, cacao, vanilla and Tonka bean party to add a caramelised sugar depth. Grab a blanket and get cosy with this comforting Imperial Stout, trust us when we say it’s very S’moreish!