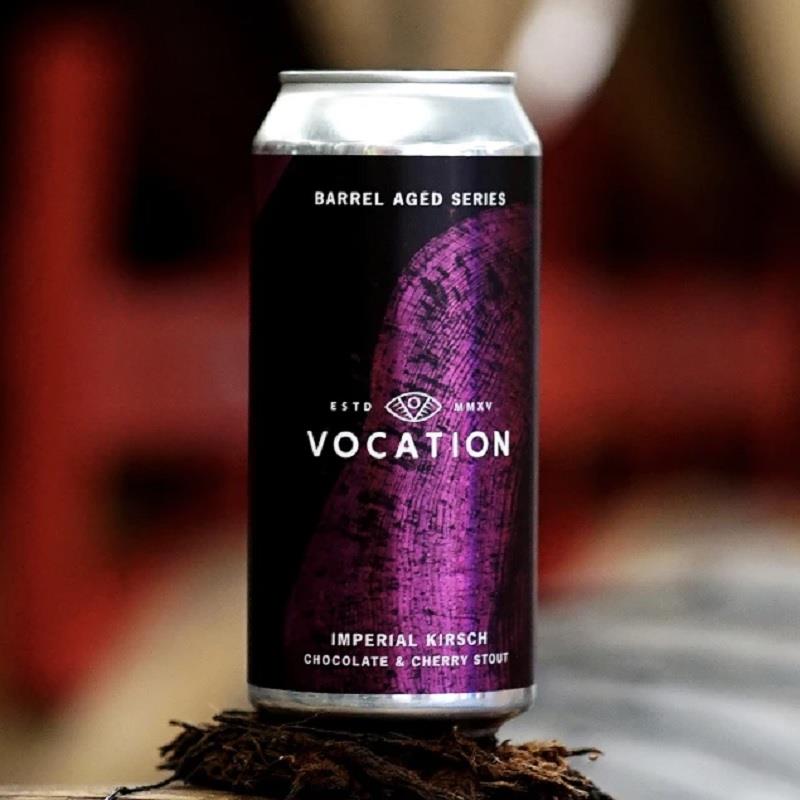 A sumptuous double-mash stout with intense notes of dark chocolate and morello cherry. Once brewed, this beer was aged using cognac barrels to add layers of complexity and depth to the flavour.