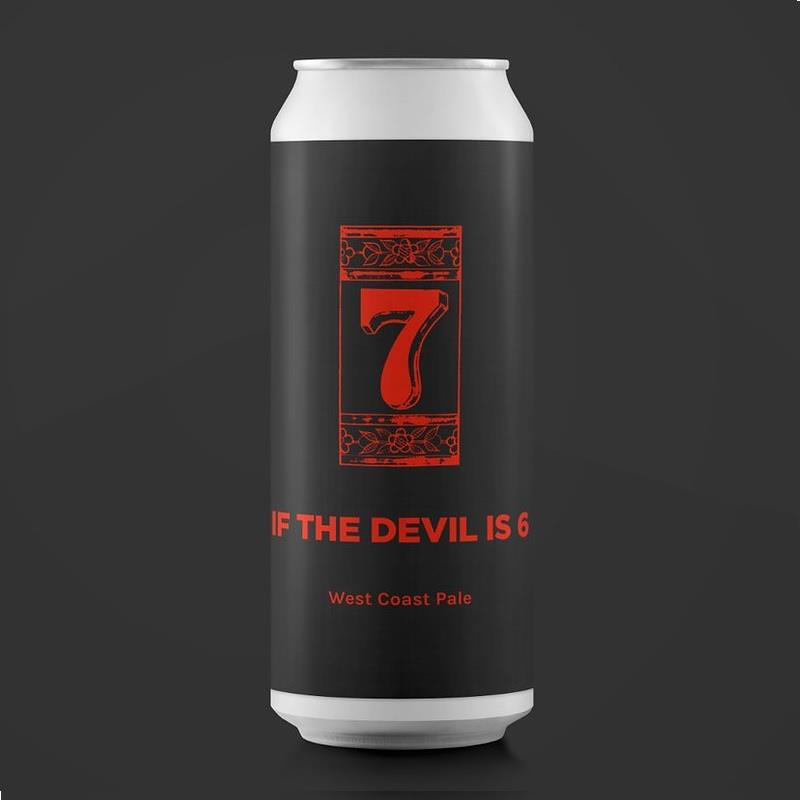 There was a Pale. A West Coast Pale that controlled the hops. Got Dry Hopped by Citra, Idaho 7, Cascade & Centennial.