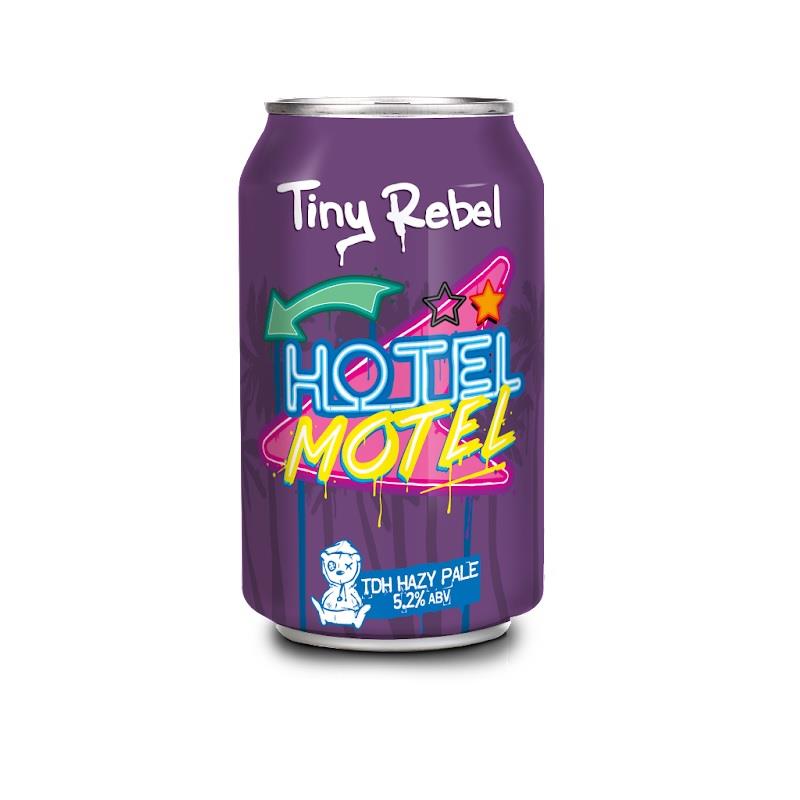 When we say this pale ale is hazy, we mean it’s hazy! We’ve not just dry hopped this once, not twice, but 3 times for a super hazy pale. Ripe flavours of sweet coconut, juicy pineapple and zesty lime for a real impact of flavour. Grab yours, and we’ll see you at the “Hotel, Motel, Holiday Innnnn.”