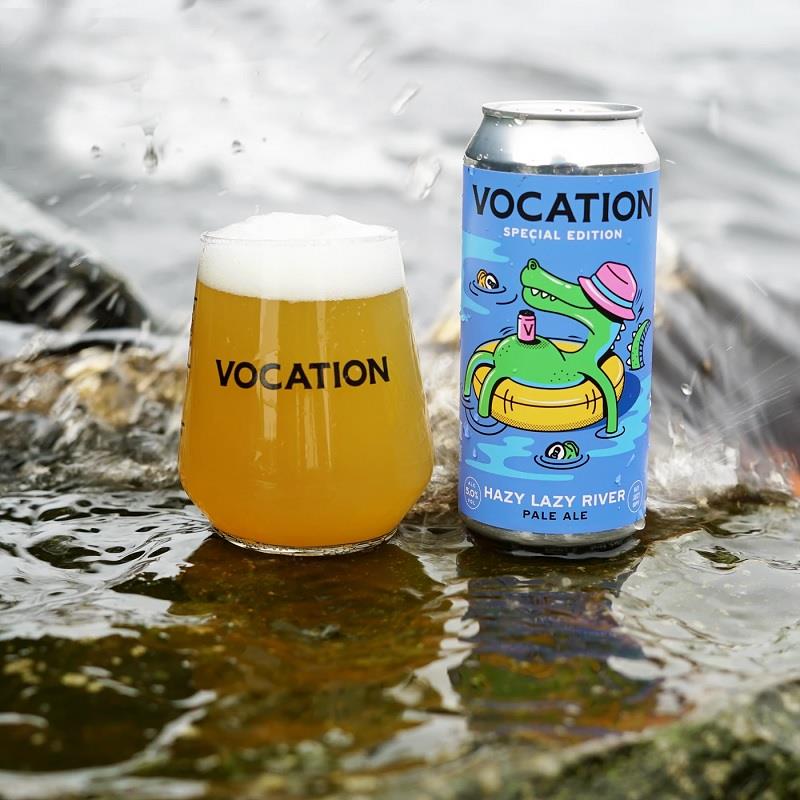 Roll on down the river with this easy pale ale, brewed using London Fog Yeast for a hazy, hoppy cruise complete with a velvety finish. Juicy, fruity and full of character - hop aboard and go with the flow.

Mosaic and Galaxy combine for a steady flow of juicy citrus, peach and passionfruit flavours, a hoppy aroma and notes of pine.