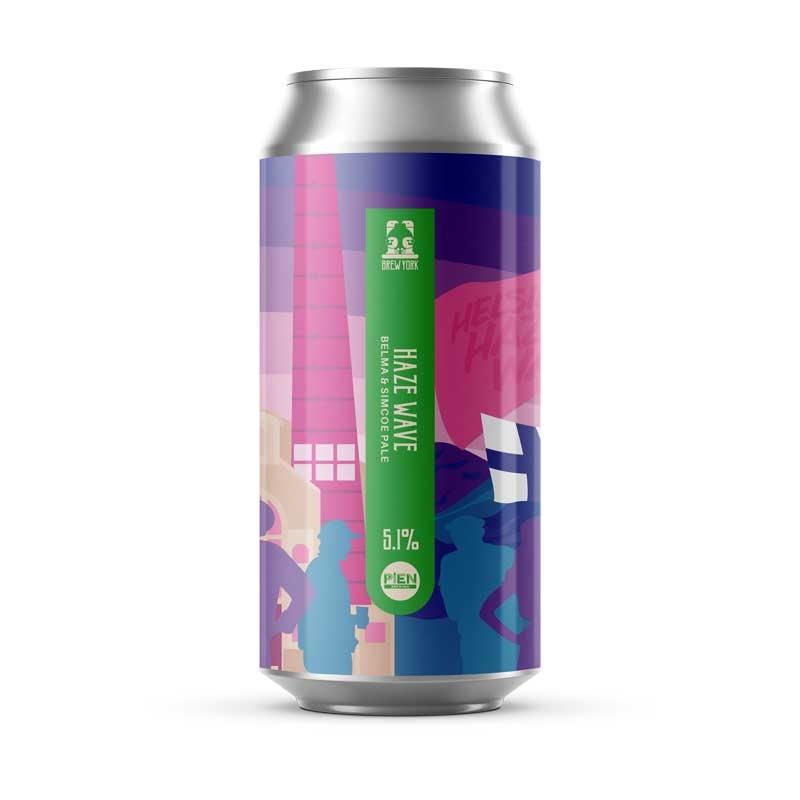 Helsinki Haze Wave Festival is a celebration of craft beer! Located in the historic city, the festival is a ceremony of friendship, as breweries from across the globe assemble to celebrate all things craft! Haze Wave is our official festival beer and collaboration with our friends from Pien Brewing. Combining Belma and Simcoe hops helps to bring a huge wave of fruit flavours, making our hazy pale the perfect counterpart whilst relaxing in the Finnish sun. Kippis!