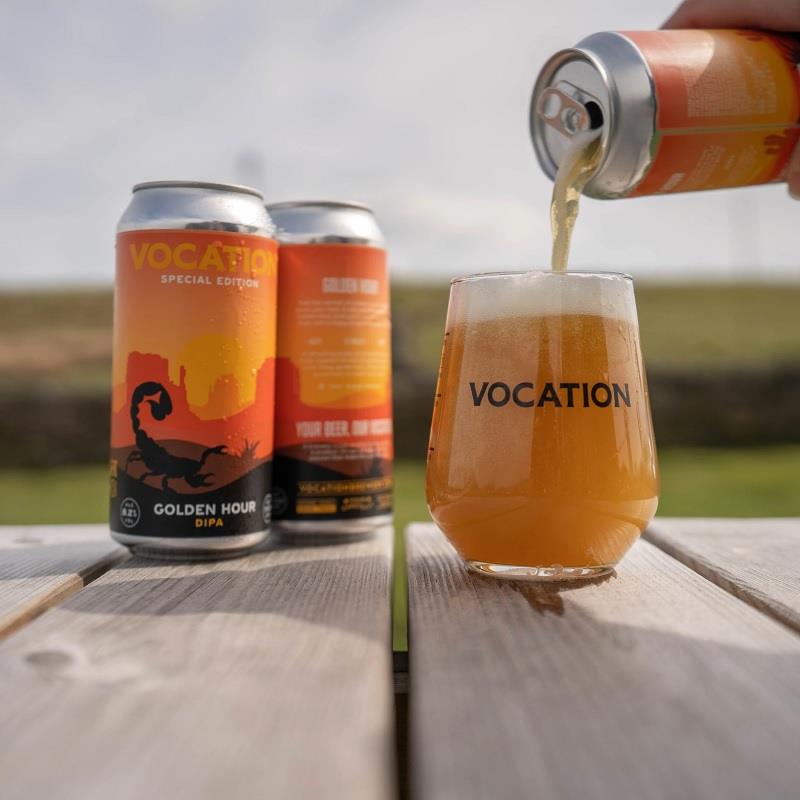 Feel the warmth of a desert sunset drizzle down your neck. A cool and refreshing sip of Golden Hour is all you'll need to survive the heat, with a hoppy sting to keep you going.

A refreshing splash of citrus and tropical fruits, topped off with the gentle aroma of pine. Deep, golden and complex blend, guaranteed to match any sunset.