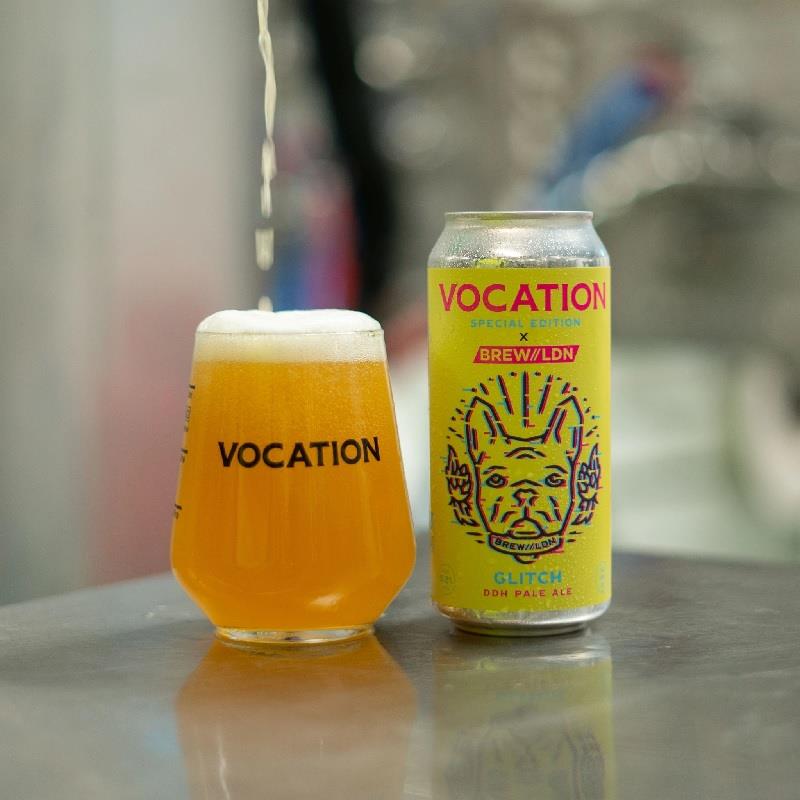 You'd be right, with this juicy BrewLDN collaboration. Double the hops means double the flavor, brewed with London Fog Yeast.