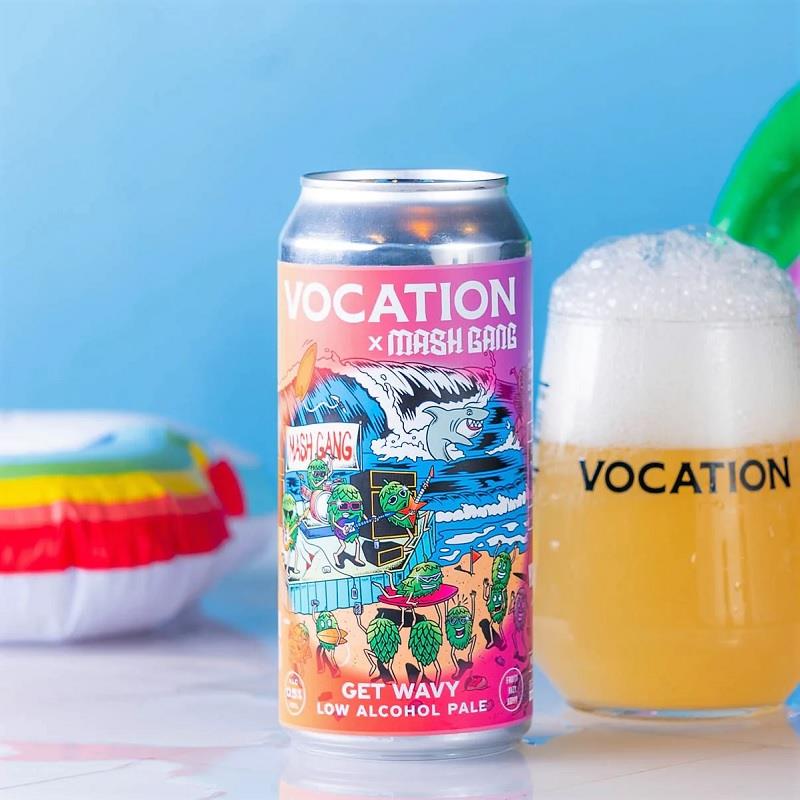 Just when you thought it was safe to go back on the beach, the blockbuster sequel of the Summer has arrived. The even wavier, even lower-ABV follow-up to Permanent Vacation. All the Summer vibes of Hawaii 5-0, at 0.5% ABV.

A crisp & crushable beach-party in your mouth, giving notes of grapefruit pith and sweet freshly-squeezed orange with a tropical edge. A satisfying dry finish compliments the serene and silky base.