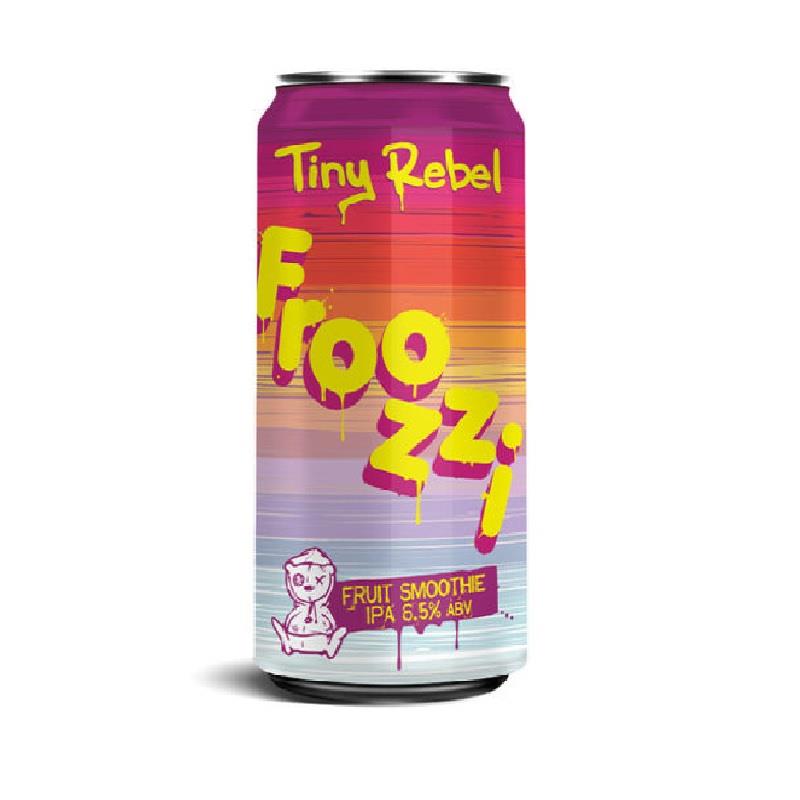 Take fresh fruit, biscuits, and beer. Stick them in a blender and what do you get? A fruit smoothie IPA. Swap out your blender for a fermenting vessel and hey presto! Using certain caramel coffee biscuits and bags upon bags of fruit puree we’ve brewed this velvety smooth IPA.