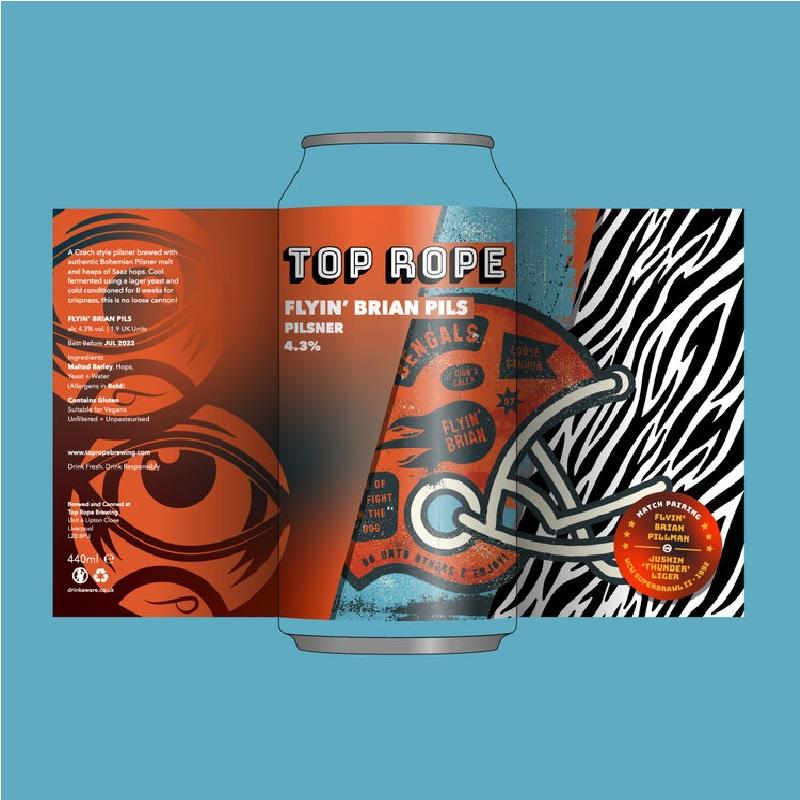 (BB 30.07.22) A Czech style pilsner brewed with authentic Bohemian Pilsner malt and heaps of Saaz hops. Cool fermented using a lager yeast and cold conditioned for 8 weeks for crispness, this is no loose cannon!