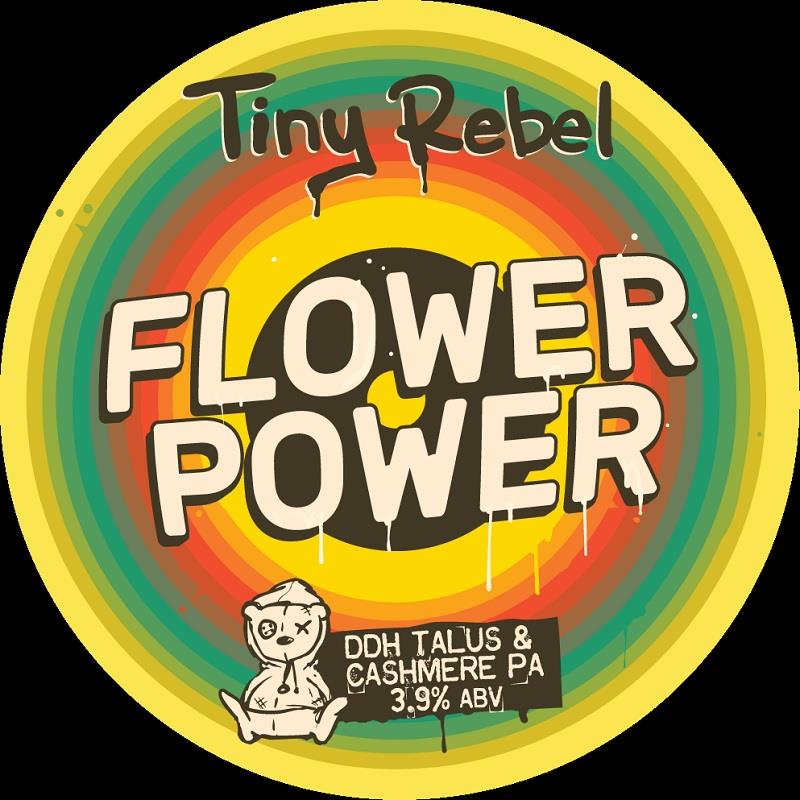 Two complex hops brewed together in perfect harmony to create a world or aroma and flavour. Combine Talus' note of grapefruit, citrus, pine & sage with Cashmere's pineapple, peach, coconut & lime you're going to get your taste buds dancing with this pale ale. Soft with a smooth bitterness and super sessionable.