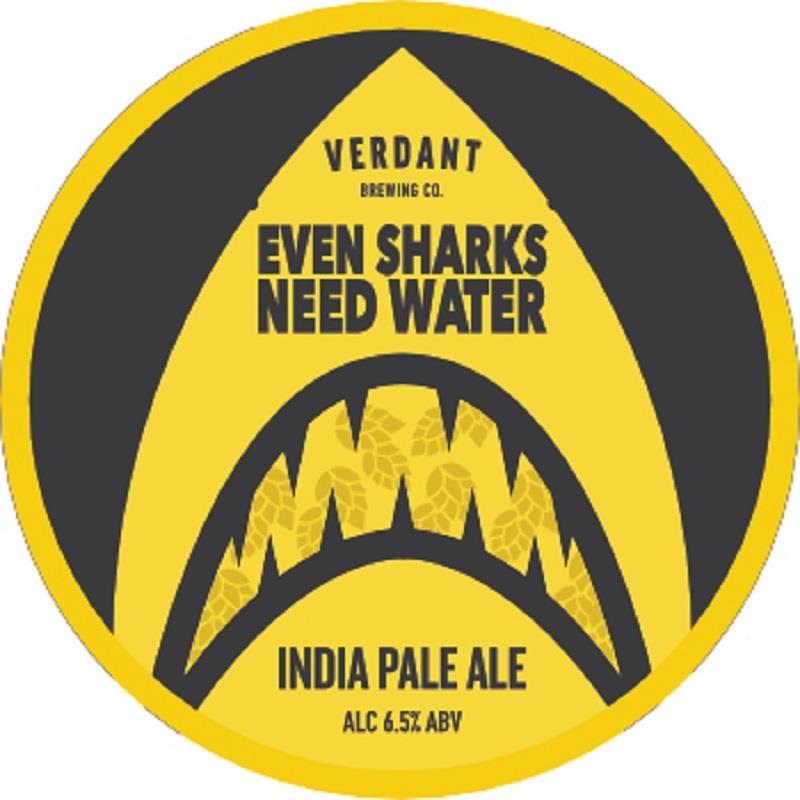 Murky, thick, juicy and chewy. It's like a packet of sherbet sweets drenched in tangy fruit layers cuddled by a comforting bready hug. Soft to drink with a slight creamy texture and medium dry finish. It's tough to stop drinking it.