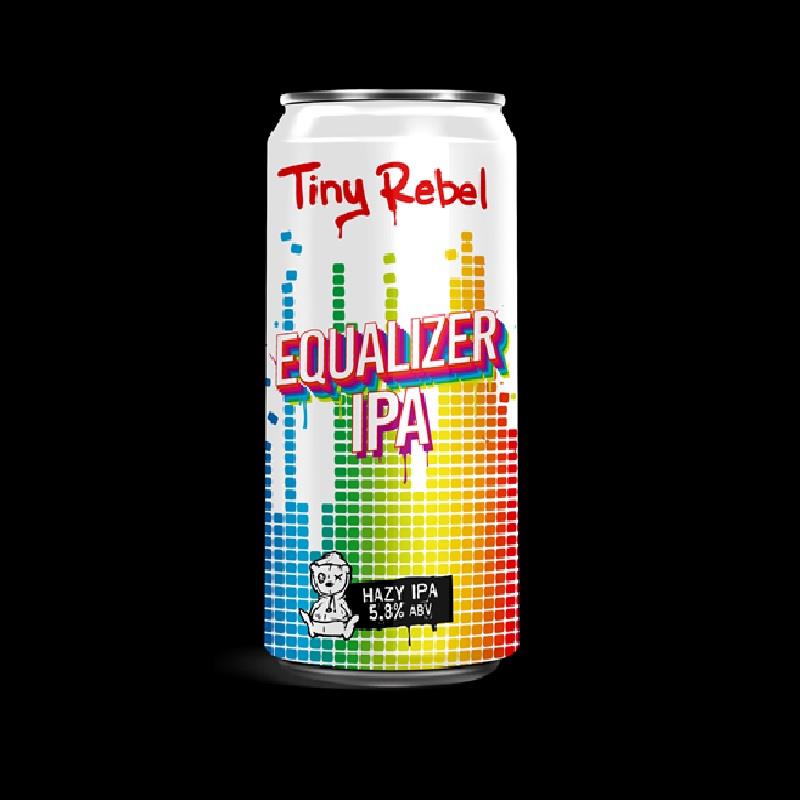 Fruity, Citrusy, with notes of grapefruit and pine.