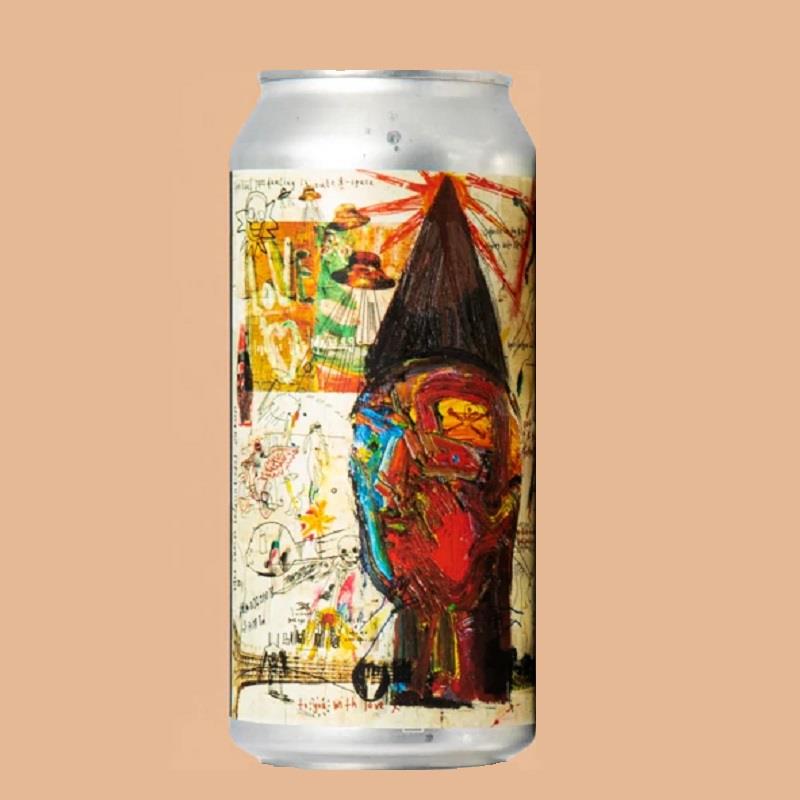 A tropical, zippy IPA with Riwaka leading the charge with its grapefruit funk. Nelson Sauvin and Motueka are playing a supporting role with all their limey, grapey wonder. In collaboration with the DJ Luke Una, celebrating the release of his latest record É Soul Cultura