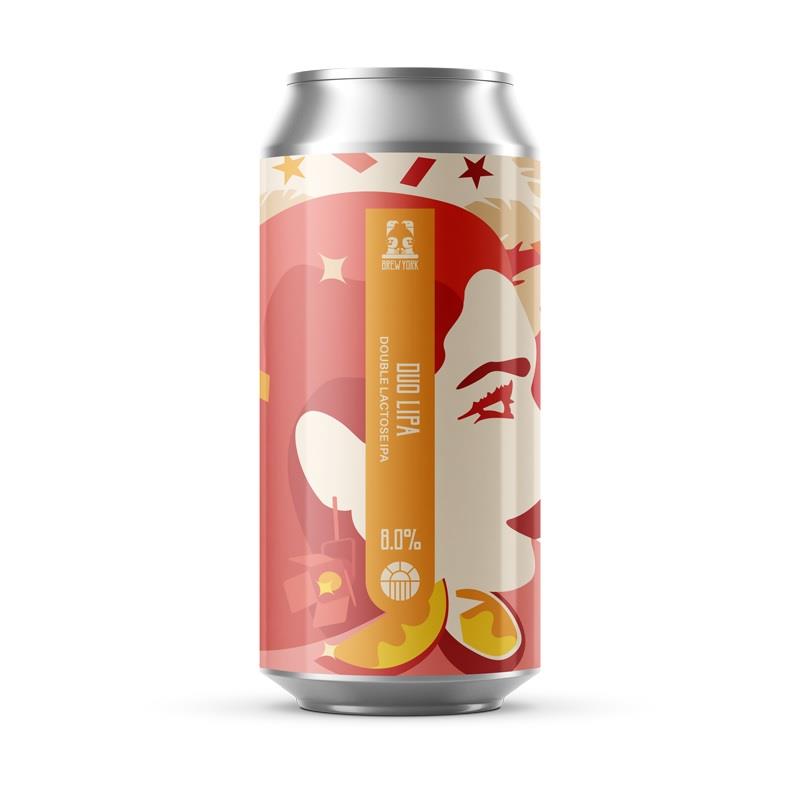 The New Rules in beer mean we can innovate with flavours and styles that are a little out there. No more so than with this one where we took a massively hopped IPA, doubled it to bring the Electricity, and then hit it with creamy lactose to Blow Your Mind.Just One Kiss of this super beer will make you feel like you are Levitating on pillowy soft hops; raise your glass high and scream IDGAF!