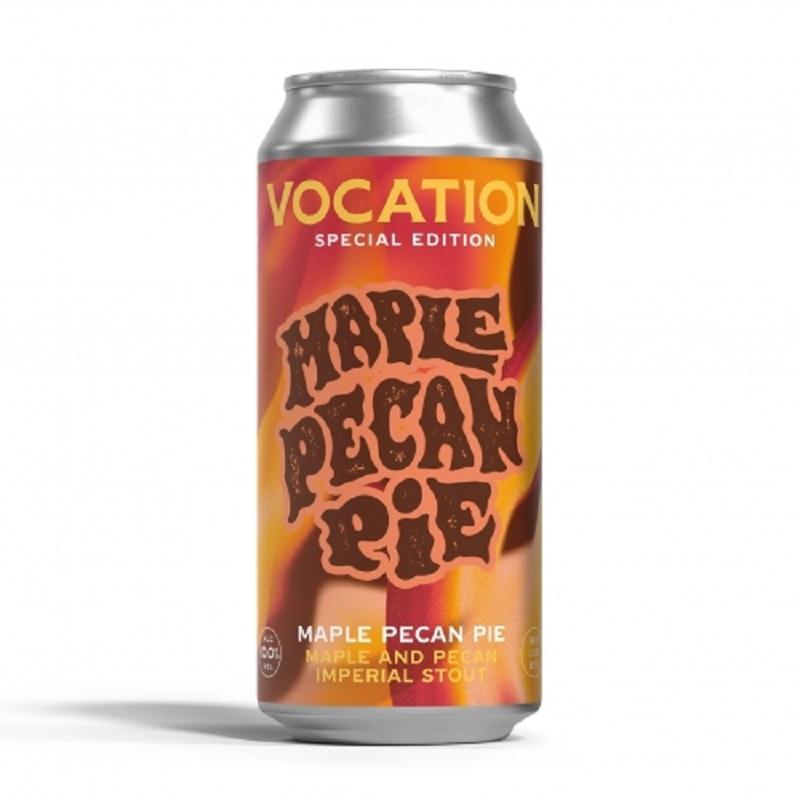 We’ve teamed up with Reading’s Double-Barrelled to capture a classic slice of Americana in the form of this decidedly decadent Pecan Pie stout. BARREL AGED Staying true to its roots, it’s been patiently aged in bourbon barrels for a warm, smooth and more-ish finish.