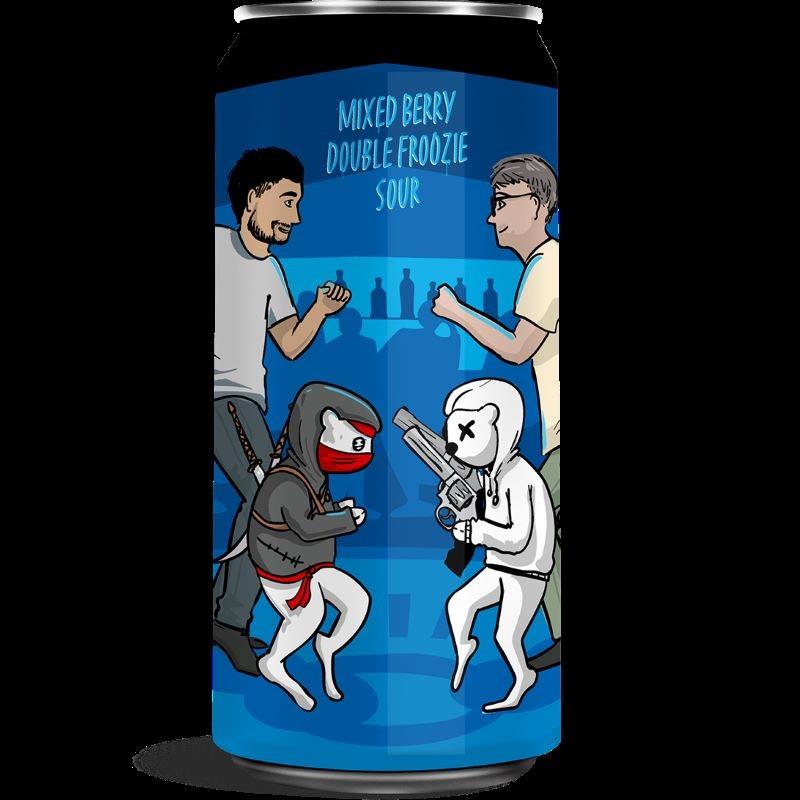 Our latest passion, Froozie Sours. Full of blackcurrant for a tart jamminess.