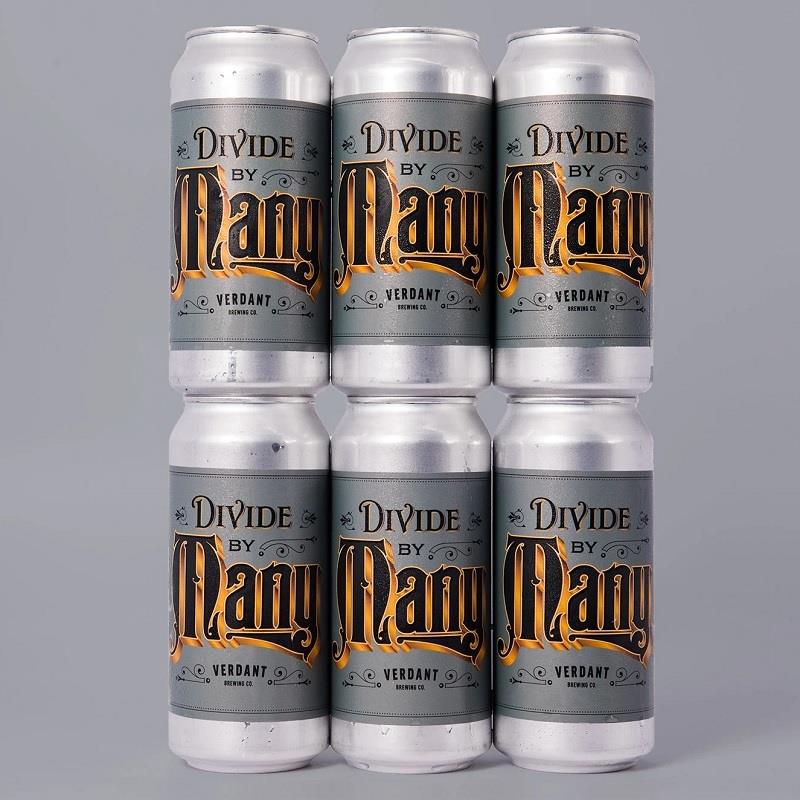 VERDANT Divide By Many - 440ml

The biggest stout we have ever attempted!