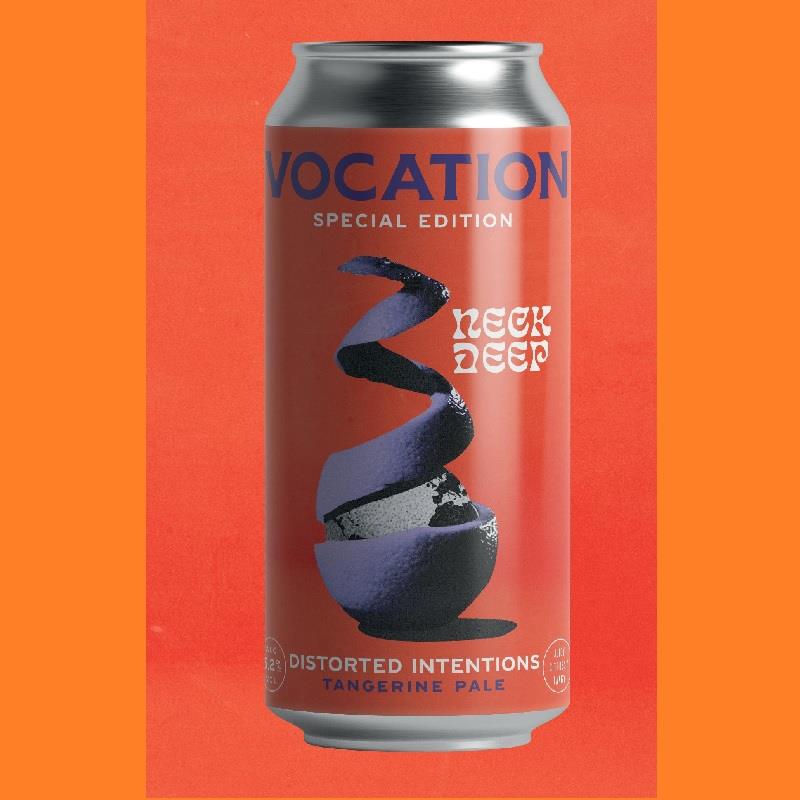 We've got together with the brand Neck Deep to celebrate them headling Slam Dunk Festival. Taking inspiration from their newest album, All Distortions Are Intentional, we've come up with this juicy tangerine pale. An initial wave of tangerine and orange tells stories of summer, with notes of peach and lemon. Refreshingly tart and subtly sweet, intentionally distorting the senses.