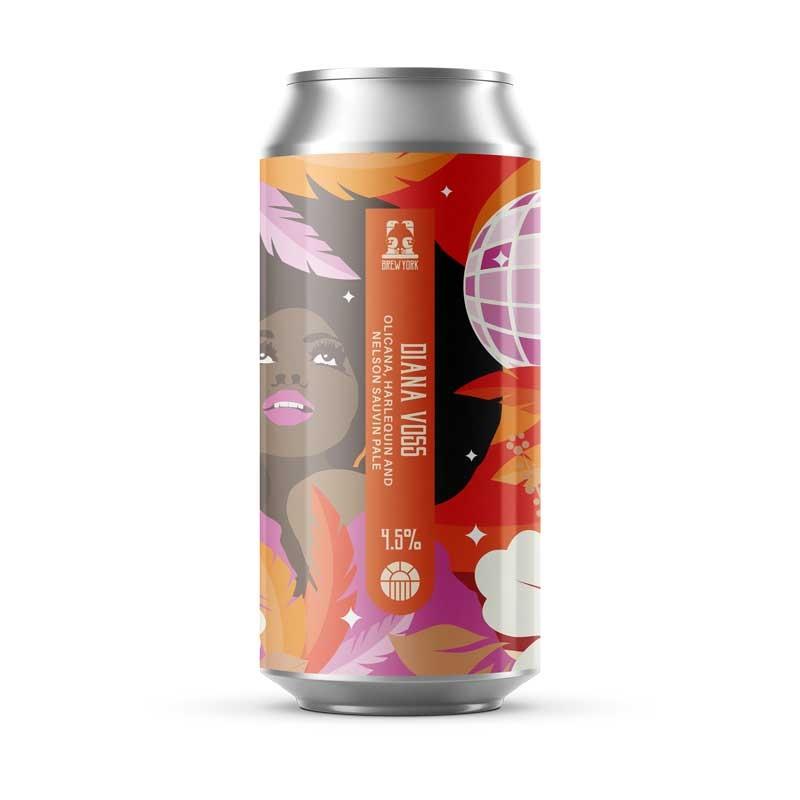 Stop, in the name of Hops! Diana Voss, we have created a beer in tribute to the Motown superstar. We have used English hops Olicana, and Harlequin to give a stone fruit and tropical platform to the white grape finish of the NZ Nelson Sauvin hops.