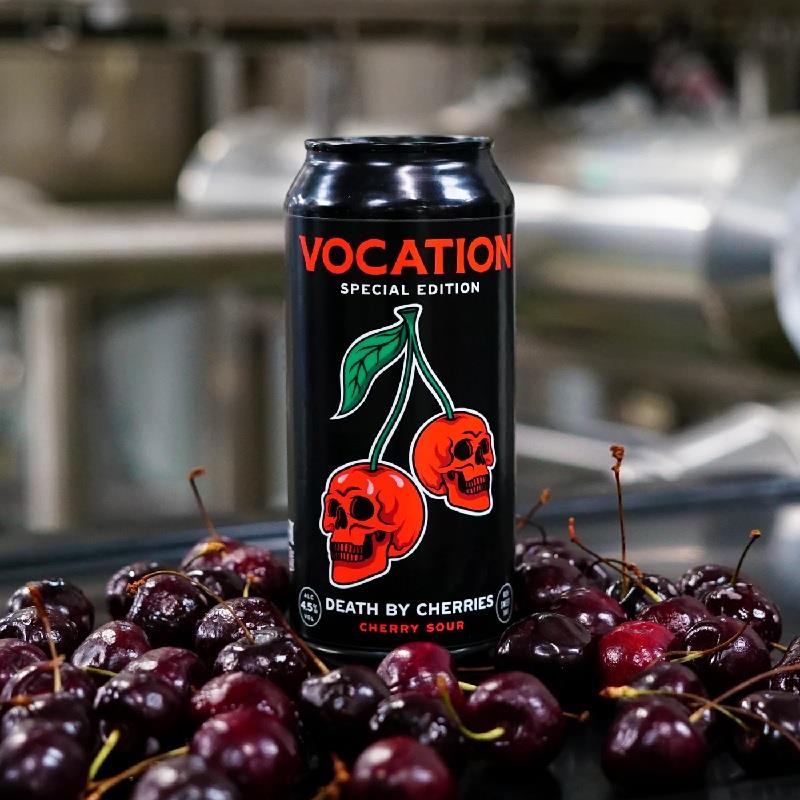 WARNING, not for the faint hearted.
Only the brave can handle this intense mix of sweet and sour cherries. It's bold flavours will leave even the biggest adrenaline junkie wanting more.

A mouth watering jammy sour, with an intense cherry overload. As vibrant in flavour as it in in colour.