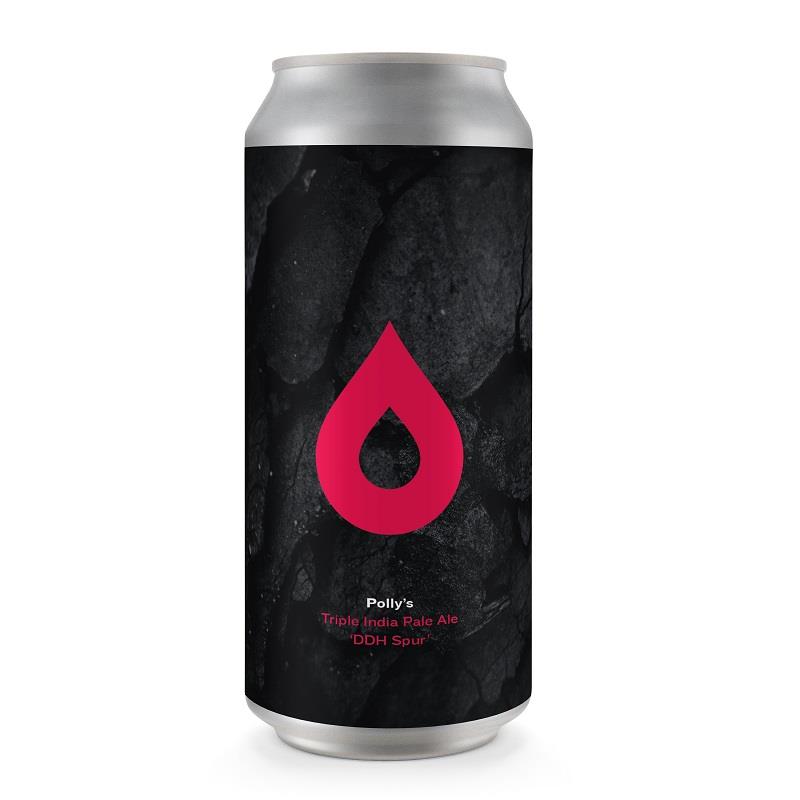 Here it is, the big one. We've always had it in the back of our minds that a TIPA would be a natural progression for us after nailing down our DIPA game, but never knew where to wrangle it into our brew plans. Releasing it as we moved into the second half of the year seemed a natural fit, and we're setting forth into the final six months of the year hoping things are better than the first six. The biggest beer we've ever brewed by a country mile; in-house favourite Spur is amplified to the max, with an insane 60kg of Azacca, Simcoe and Citra thrown in for a dry hop rate of 29g/l for massive amounts of stone fruit, peach, mango, and passionfruit flavours bursting throughout. A beer perfect for our new water profile directly influenced by the profile used at Other Half NYC, and fermented with our house strain of LA3 for maximum suspension. Expect juice to the nines, complimented by a soft but full bodied mouthfeel. Bravo team.