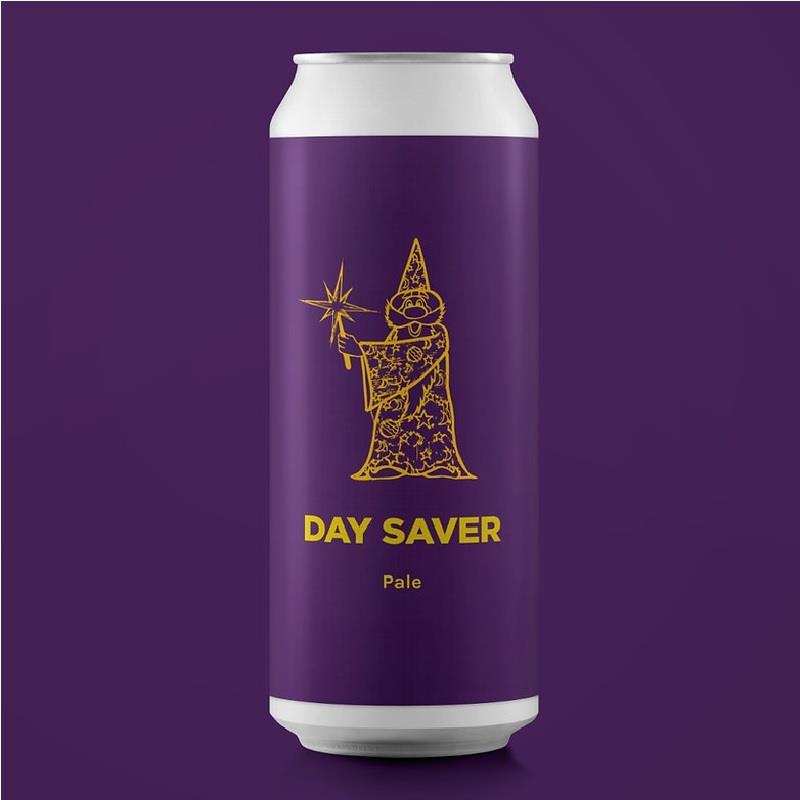 Got on the bus with my Day Saver. Drank a DDH Pale with Cryo Citra, Vic Secret and Sabro in the corner. Laid low. Did another brew.