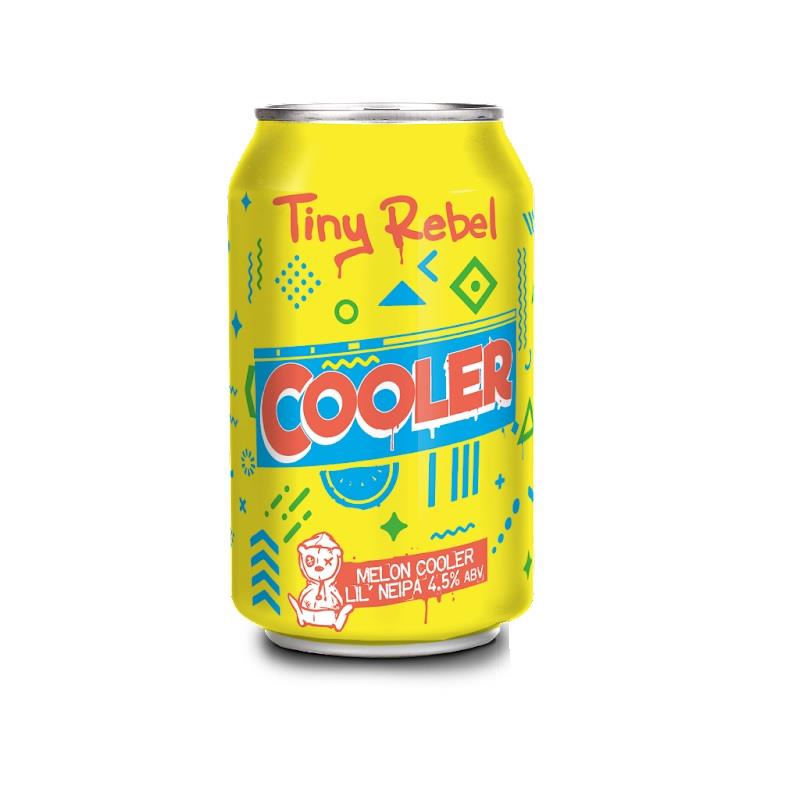 We’ve been inspired by Melon Coolers and spring vibes for this Lil NEIPA. Using melon and lime concentrate paired with our signature Lil NIEPA style we believe we’re onto a winner with this beer. Bright, juicy melon flavours and spritzy lime followed by a light bitterness for a soft well rounded New England.