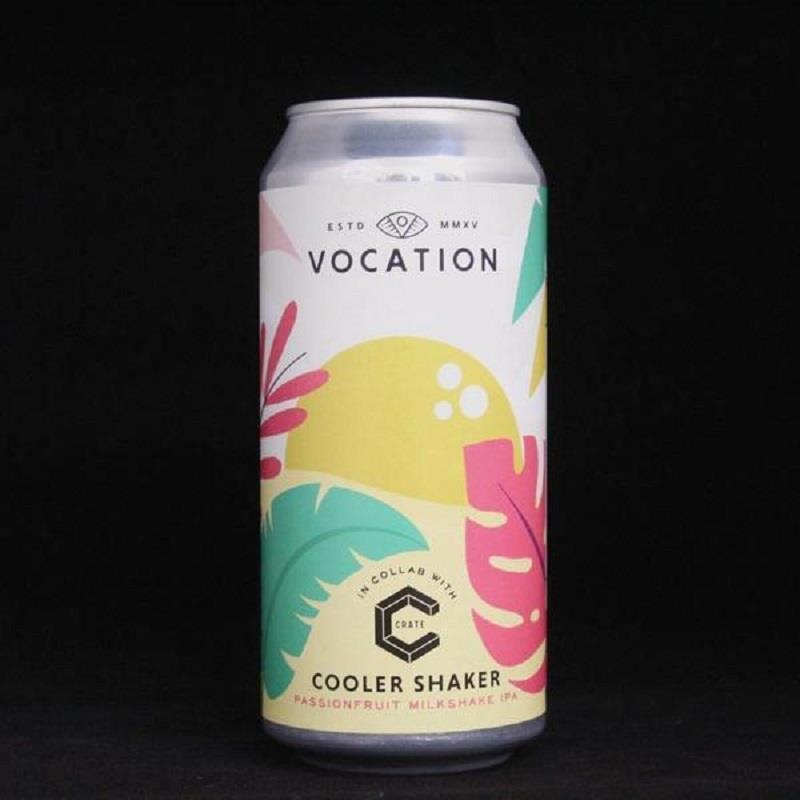 Shake things up with this creamy IPA, brewed with lactose for a full-bodied and milky texture. Passionfruit and Mamey Sapote balance the sweetness of the lactose and give this brew an exotic finish.