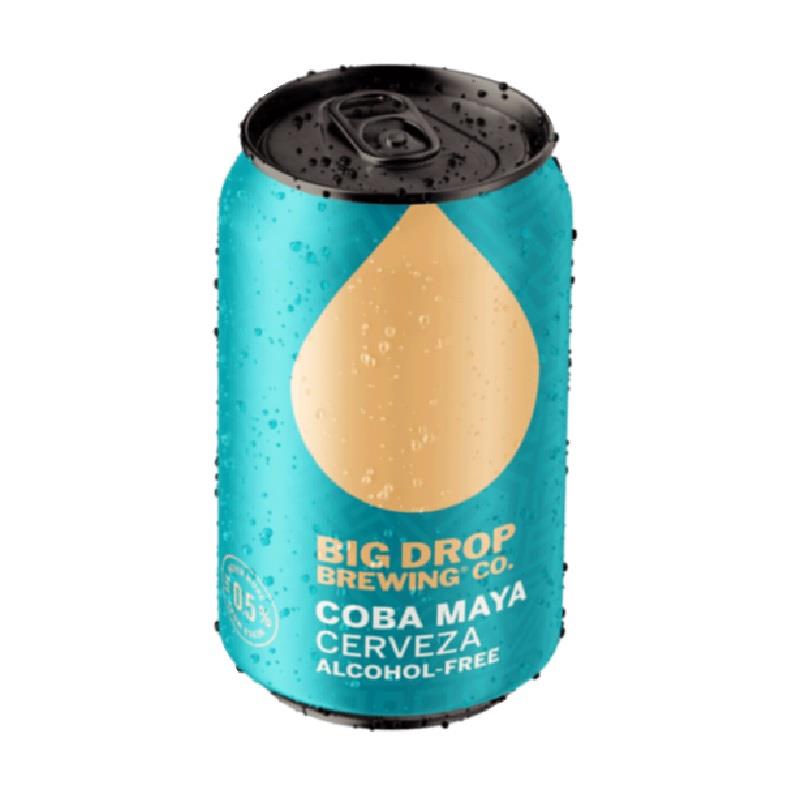 A crisp, clean, lawnmower-style lager which pours the colour of straw in sunlight. A balanced malt punch on the palate, which a gentle spicy and herbal aroma of German noble hops. Stick an slice of lime in it and enjoy, Cerveza-style!