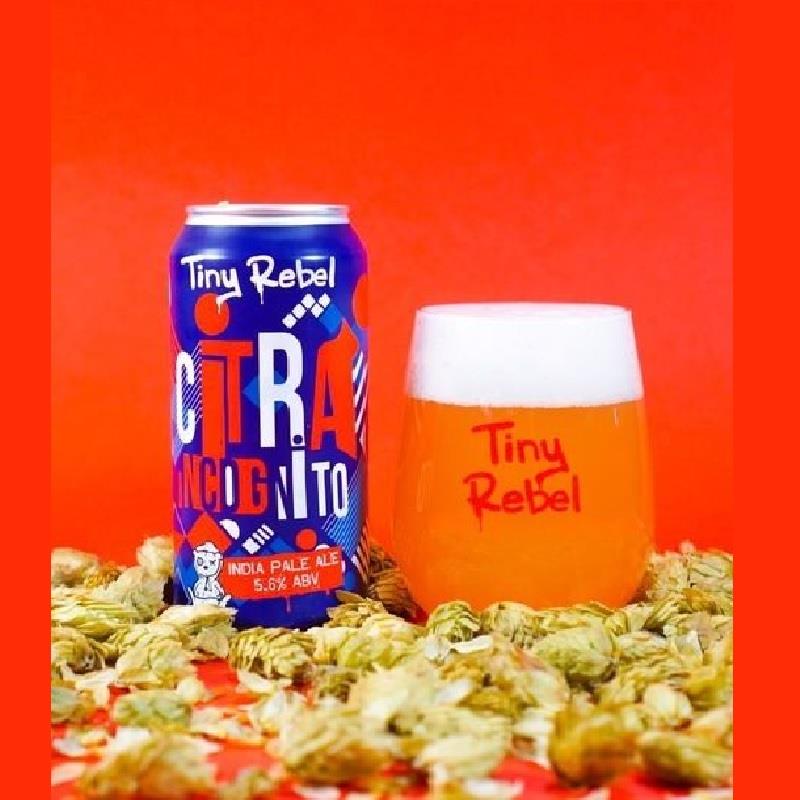 This new, limited edition beer is pure citrus. We mean ALL the citrus we can stuff inside.