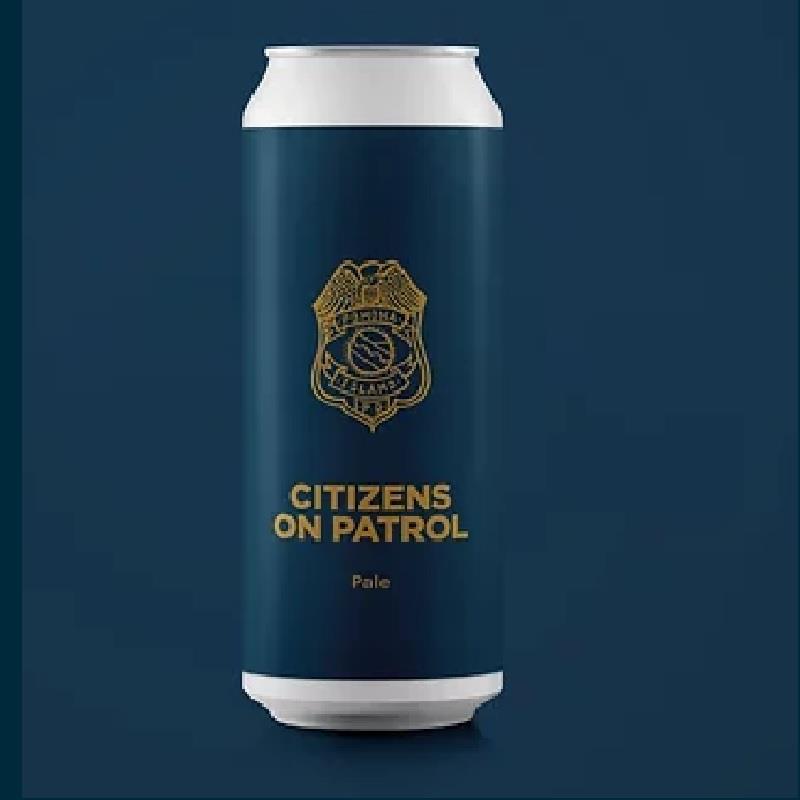 You want to become one with this beer. Feel the beer, caress the beer until it’s a living, breathing, vibrating extension of yourself. It’s a good beer. It’s double dry hopped with Cryo Simcoe and Vic Secret. Drink this beer.