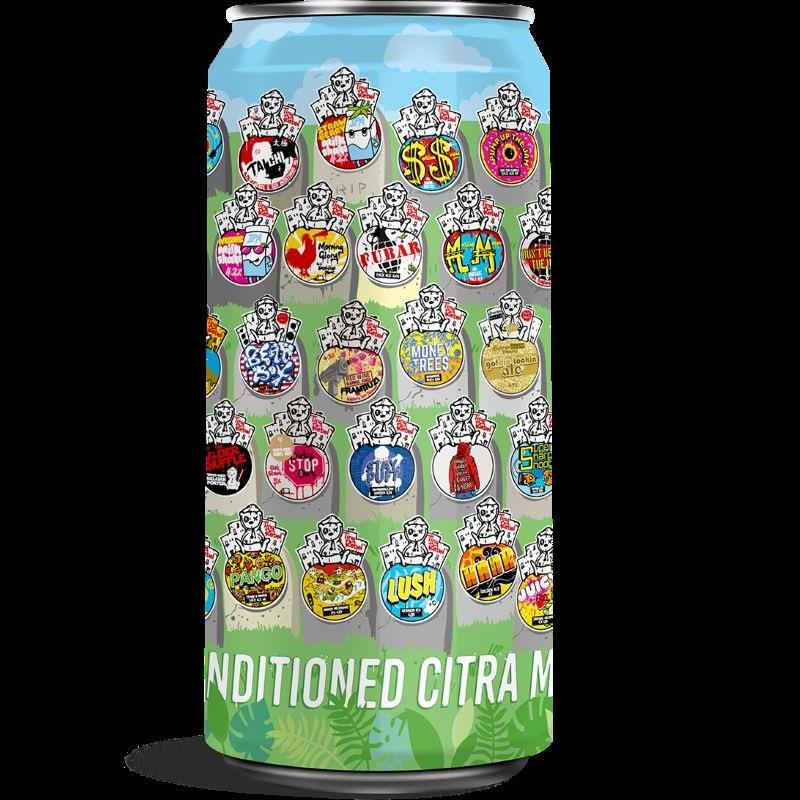 We love cask here at Tiny Rebel HQ. This beer is as close to a cask beer as possible from a can, smooth and silky.