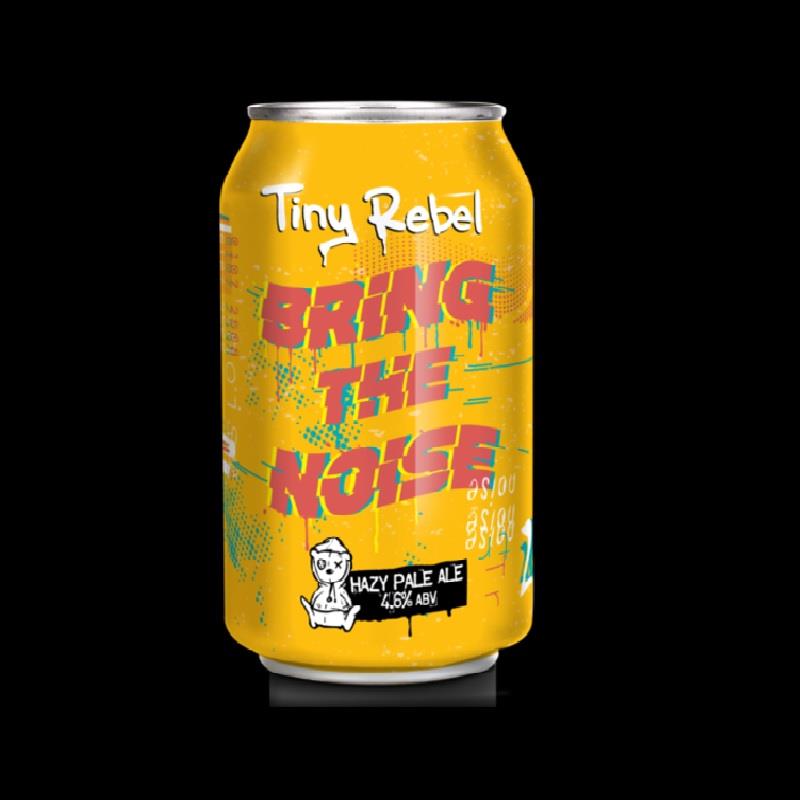 Turn it up! Bring the noise! Tiny Rebel's raising the roof with this one.