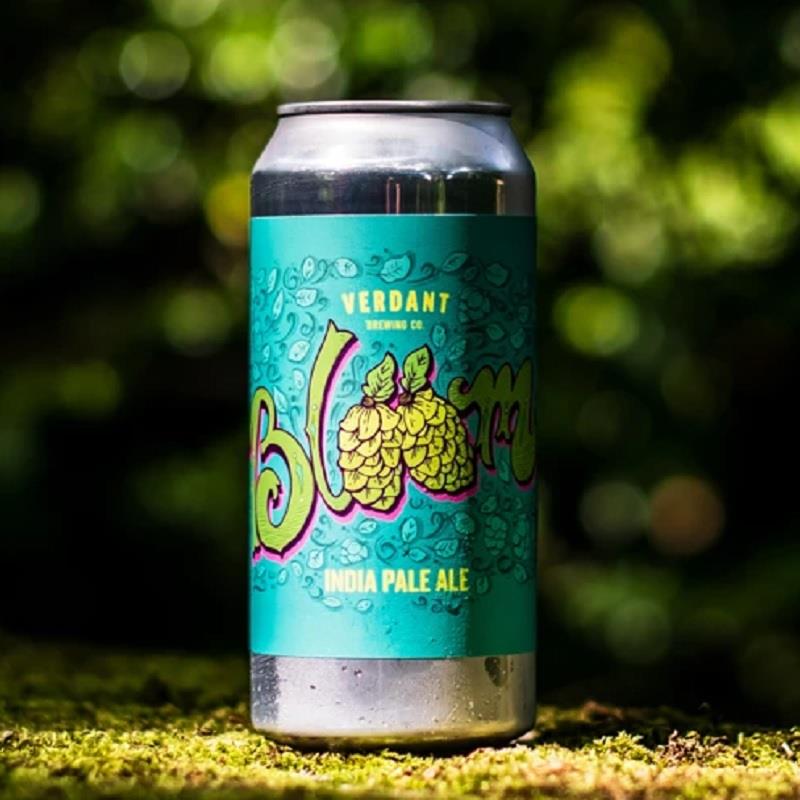 Our India Pale Ale continues on from Headband but has the ABV that an IPA deserves. Think Blueberry muffins, dank, stinky and packed with juiciness with a good solid bitterness.