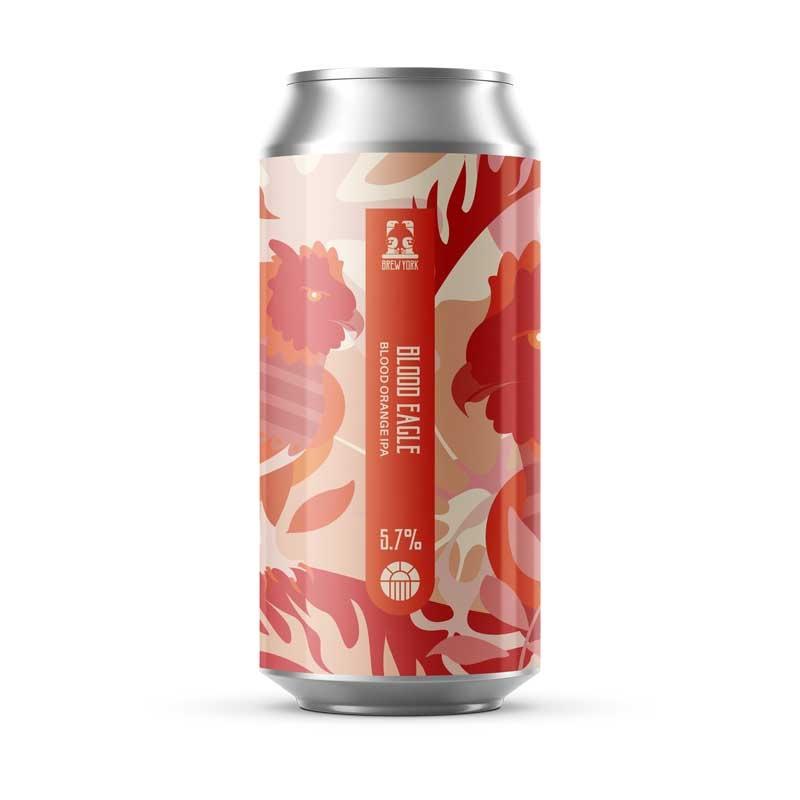 Originally conceived by 2017 beer idea competition winner Alex Fionda, Blood Eagle has been reinvigorated for 2022. With more intense blood orange than ever backing the citrus and floral hops it will raid and pillage your senses like never before!