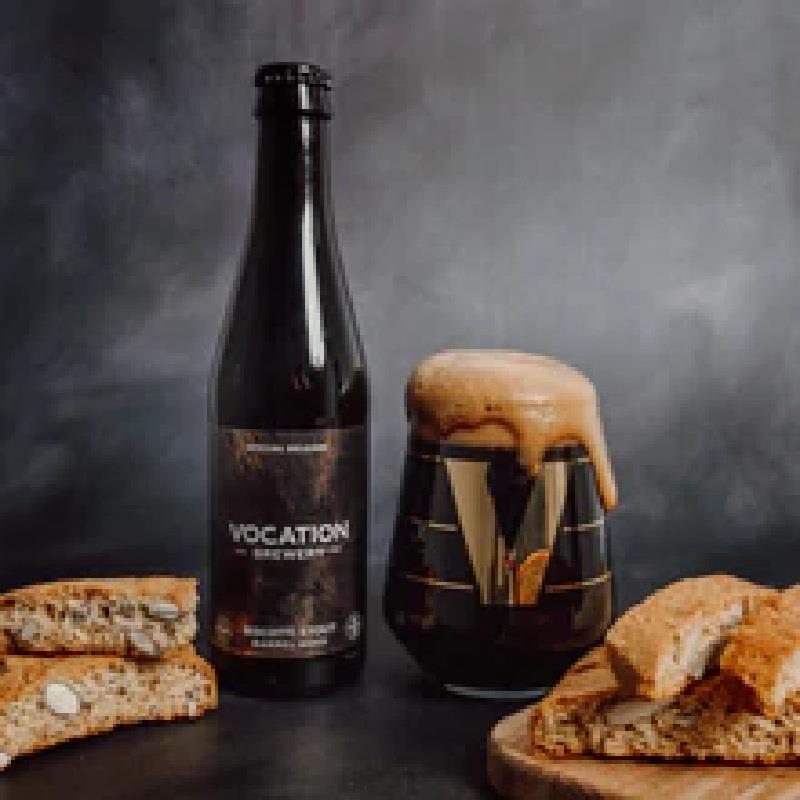 A double mashed imperial stout with 6 different malts and muscovado, boiled for 4 hours to caramelise the sugars, deepening the flavour and aromas. Barrel aged over 8 months in fresh bourbon barrels.