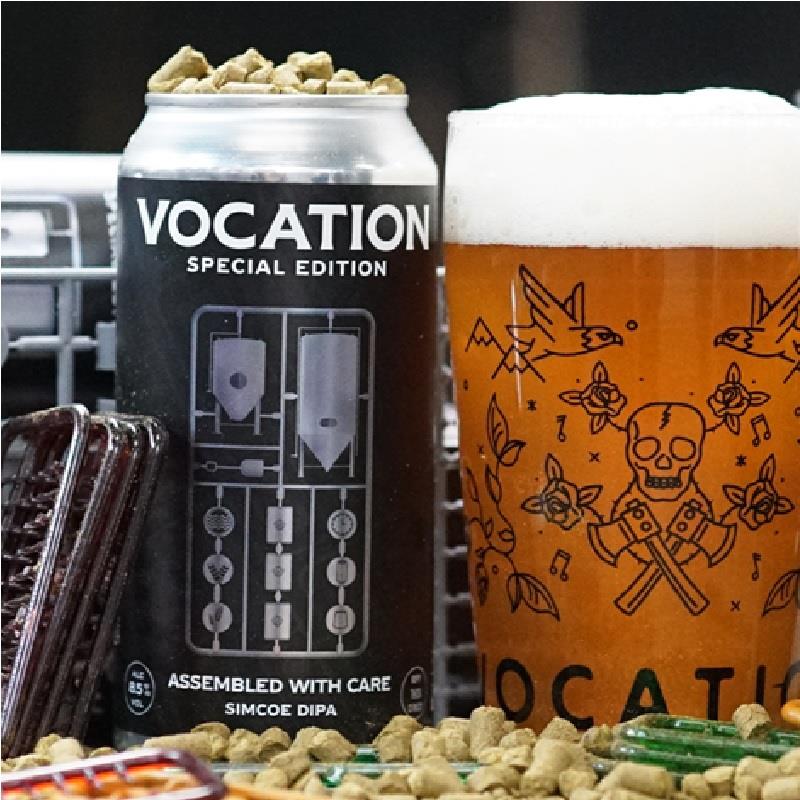 Our single hop Simcoe double release features a 4.5% cask exclusive pale and an 8.5% DIPA available in both keg and can. Thoughtfully put together, these beers are hoppy and citrussy with notes of berry, apricot, passion fruit and citrus.