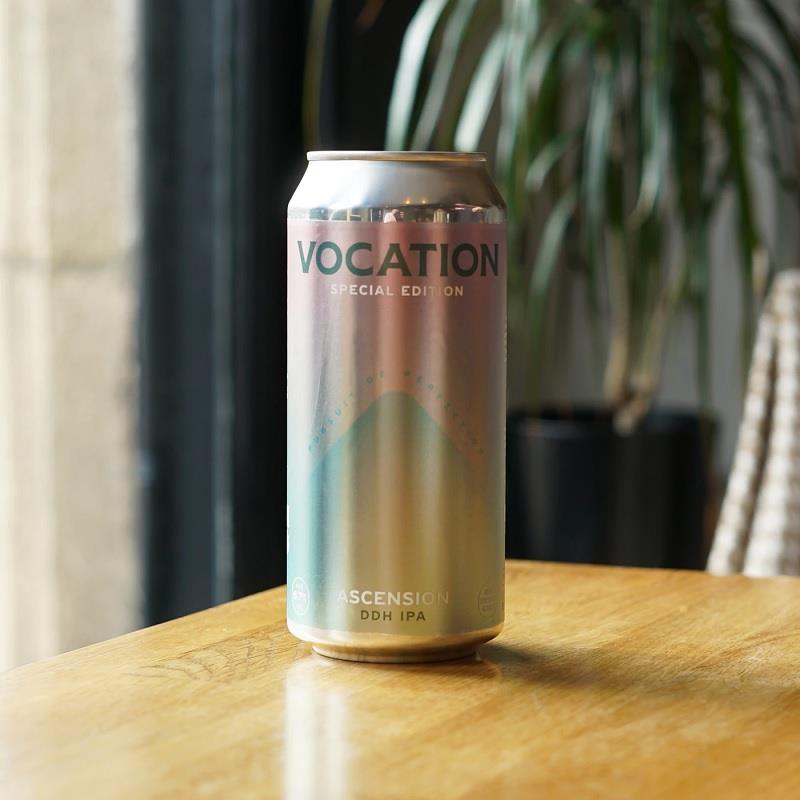 A complex grist with a large amount of oats and wheat forms the base of this beer. Fermented with London Fog yeast for a pillowy mouthfeel and using the ever-popular hop, Citra®. Brewed with 3 different hop products; Incognito, BBC and Cryo, this beer uses the best hops and techniques the market has to offer. Hoppy, citrussy and full-bodied.