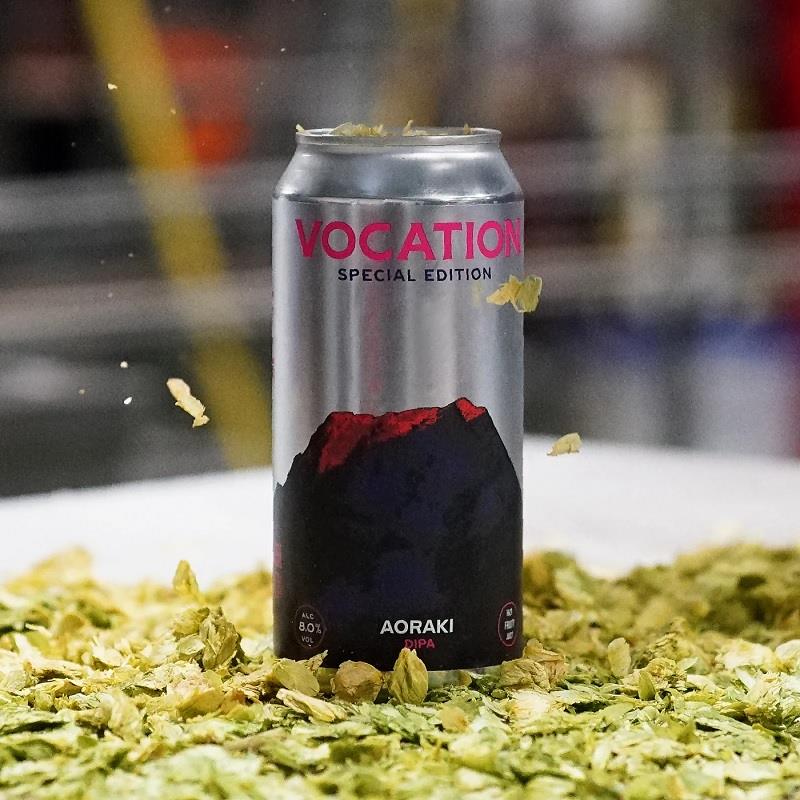 Reach dizzying heights at the peak of Aoraki with this fruity mix of fresh and juicy New Zealand hops. Four hop varieties added at various stages throughout the brew make this a DIPA to be reckoned with.

Full to the brim with flavours of tropical and stone fruits and a soft biterness on the finish. Crack open this can and celebrate the success at the peak of your day.